No one is forcing youth to attend Sunburn: Govind Gawade 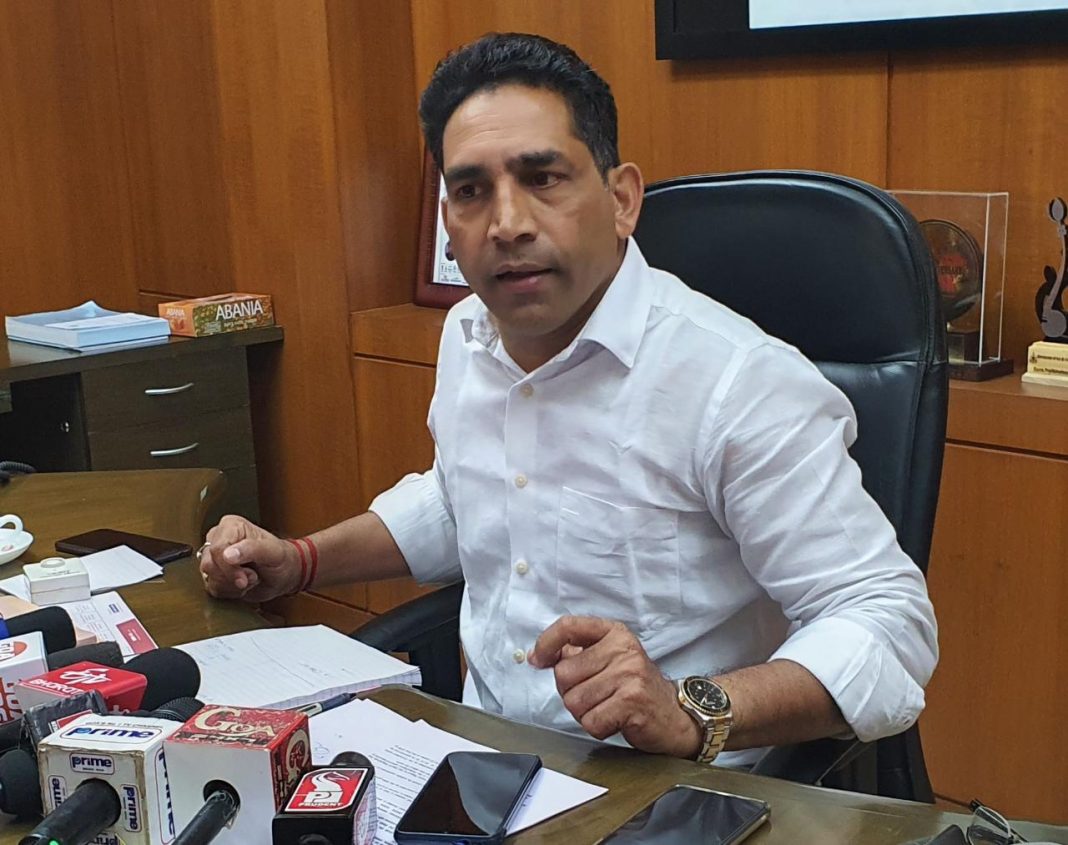 Panaji: Art and Culture Minister Govind Gawade said that “no one forces the youth to attend the Suburn festival.”

He was reacting to the criticism against State government for allowing the Sunburn to take place.

“Government is not forcing the youth to go and attend the Sunburn festival. They go on their own. No one is forced to go there,” Gawade said.

“Government is not responsible for such a massive crowd at the festival. We are not distributing any passes to anyone. It is the music enthusiasts who like to come there and attend and they do it out of their own wish,” the minister said.

He said that the State government has always been promoting local culture and music through the different events.

“When we speak of local culture, we also include Western Culture which is taught in government run institutions like Kala Academy,” Gawade said.

State Tourism Minister Manohar Ajgaonkar refused to entertain our calls or respond to the messages to get his reaction to the deaths at Sunburn festival.

Previous articleAreas within Sunburn festival were marked for narco-paddlers: Congress
Next articleCurtail expenses this fiscal, Goa government instructs its departments