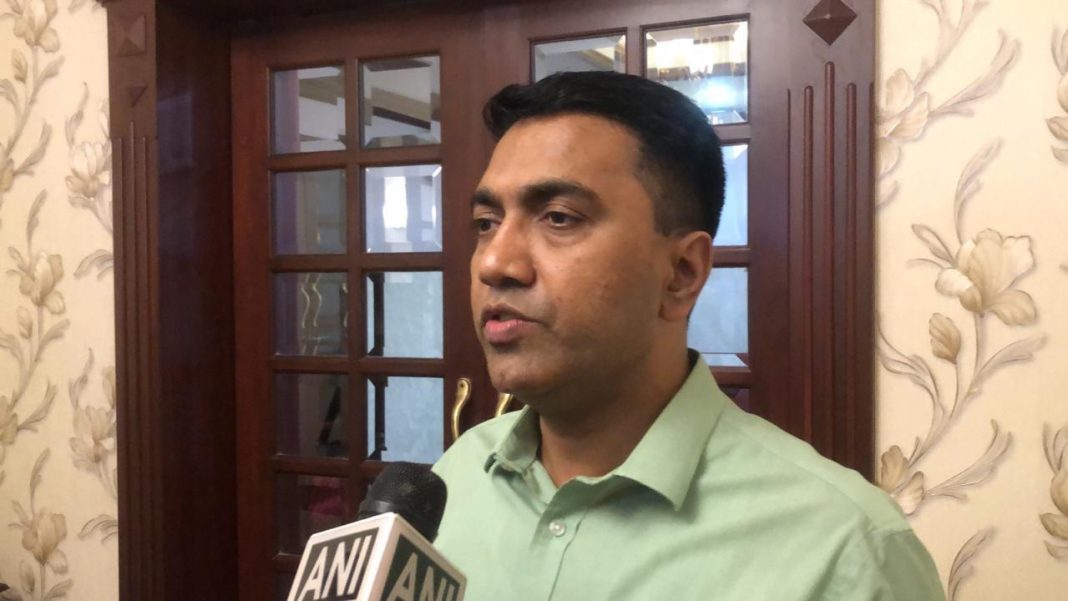 Porvorim: Ahead of drafting of the new State Budget, Goa Government has directed all its departments to rationalise expenditure during the last three months of the current financial year 2019-20.

In an office memorandum issued on December 24, State Secretary Finance Daulat Hawaldar has asked departments not to spend more than 20 per cent of their budgetary estimates between January and March, 2020.

“Nor more than 20 per cent of the Budgetary estimates shall be spent in the remaining quarters of this financial year, except under flagship schemes of the government and wherever possible, may be reduced by 40 per cent till the financial year end,” the memorandum stated.

Further, in order to curb unnecessary expenditure, finance department has imposed ban on purchase of items like furniture, electrical appliances, telephone  instruments, office vehicles, etc. Accounts department is directed not to clear any bills for purchase of such items.

“The above measures for rationalization of expenditure are intended to curb unnecessary revenue expenditure and provide funds for development activities,” the memorandum said.

The departments are directed to submit their Monthly Expenditure Plan and Monthly Revenue Plan to finance department by January 15,2020.

Chief Minister Pramod Sawant is likely to present State Budget in the first week of February. The Budget Session of the State Legislative Assembly will be summoned between February 3-7.