Another tourist dies at Sunburn venue 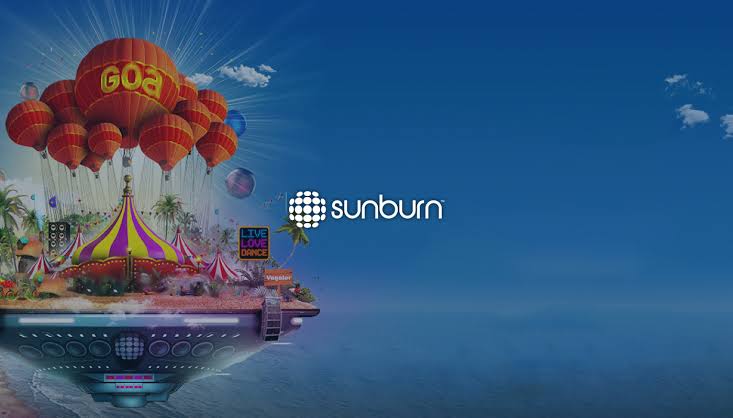 Vagatore: Another tourist who had arrived in Goa to participate in Electronic Dance Music Festival , Sunburn, passed away on Sunday night.

Bangalore-based Sandip Kotta who had collapsed inside the venue of Sunburn music festival at Vagatore beach village in North Goa passed away on Sunday night minutes after he was admitted to state run hospital in Mapusa town, a senior police official said.

This is the third death at Sunburn venue with two Andhra Pradesh based youths losing their lives on Friday.

“On Sunday, one of the participant complained of extreme uneasiness after which the ambulance was summoned at the venue and he was shifted out from there,” police said, refusing to get quoted.

He said that the youth, whose age is yet to be known, was declared dead minutes after he was shifted to the hospital.

Meanwhile, senior BJP leader Rajendra Arlekar on Monday questioned whether we really need Sunburn for promotion of tourism in the state.

The former State Forest Minister tweeted “Do we really need events like Sunburn to promote tourism? Can we not redefine our priorities in this sector ? Let’s ponder…”

Sunburn festival which began on Friday culminated on Sunday with lakhs of music lovers attending it.