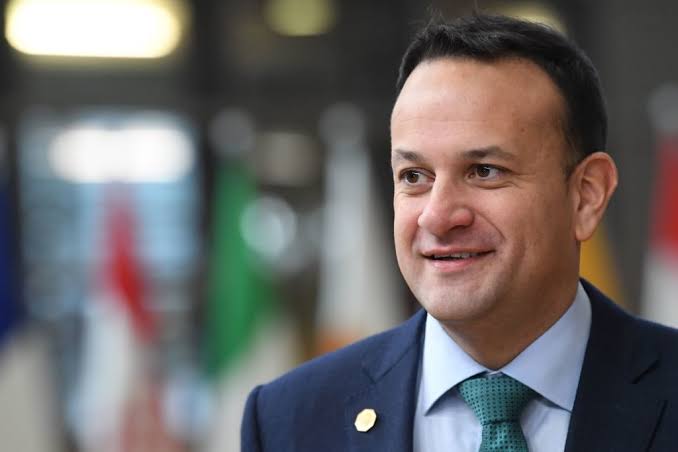 Panaji: Ireland’s Prime Minister Leo Eric Varadkar would be ushering in New Year on the beaches of Goa.

A senior police official said that Varadkar who is currently on a private visit to India would be arriving in Goa on Monday afternoon.

“The visit of the Prime Minister is entirely private. There are no official functions planned during his visit,” he said.

Varadkar who visited his native village of Vardad in Maharashtra’s Sindhudurg district on Sunday is scheduled to arrive in Goa on Monday.

“He would be in Goa till January 01 along with his family,” police said. The Prime Minister will fly out by 3.15 pm flight on January 01 from Goa’s Dabolim Airport back to his country.