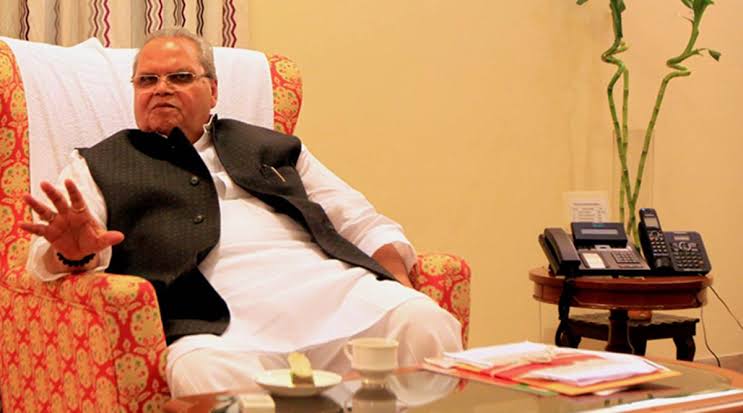 In a letter to the Governor today, Adv. Rodrigues has drawn his attention that the much needed Goa Human Rights Commission has been non-functional since July this year while the Goa State Police Complaints Authority has been without a Chairman since April 2018.

Pointing out is was very disturbing that independent authorities constituted by law to deliver justice and bring the wrong doers of law to book are being allowed to go defunct, Adv Rodrigues in his letter has also drawn the Governor’s attention that the State’s Chief Information Commissioner is due to retire in February next year and the other two Information Commissioners will also be gone in 2020 while the Goa Lokayukta is due to relinquish office next September.

Stating that these vital institutions are set up by law to ensure Transparency and Accountability in the functioning of the government and that if they remain non-operational good governance is in peril, Adv. Rodrigues has sought that the government should act swiftly and cannot be dragging its feet in filling the current vacant positions.

Adv. Rodrigues has further stated that knowing well when which authority is due to retire the ground work to appoint the successor should commence well in advance and that it should be the endeavor of the Government to ensure that none of these crucial institutions remain vacant even for a day.