National Highways to be pothole-free by december 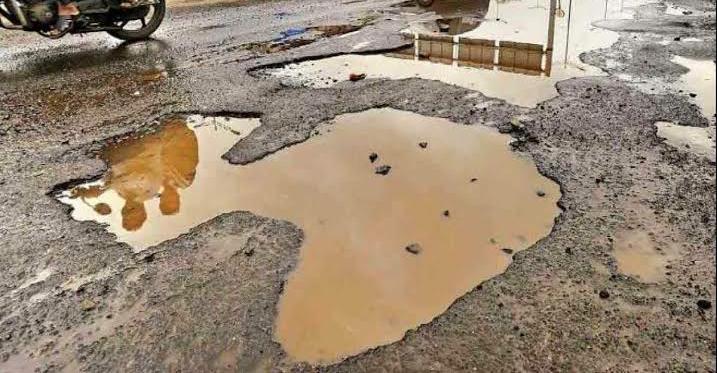 Panaji : This year’s monsoon brought with it potholes, PWD Minister Deepak Pauskar said that Goans will have to bear with the inconvenience for another two months.
“By December will finish all work related to highways. The existing tar on roads need to be removed before we put concrete on the highways, hence the inconvenience,” said Pauskar.
He also asserted that the work is currently under process, and that there are no potholes on the road which begins from Atal Setu to Goa Velha.
Other works related to roads will be completed by march 2022, “Tomorrow onwards (25 August) PWD contractors will take up the work of filling up potholes,” Pauskar said.
- Advertisement -