MP based man arrested for blackmailing woman in Goa 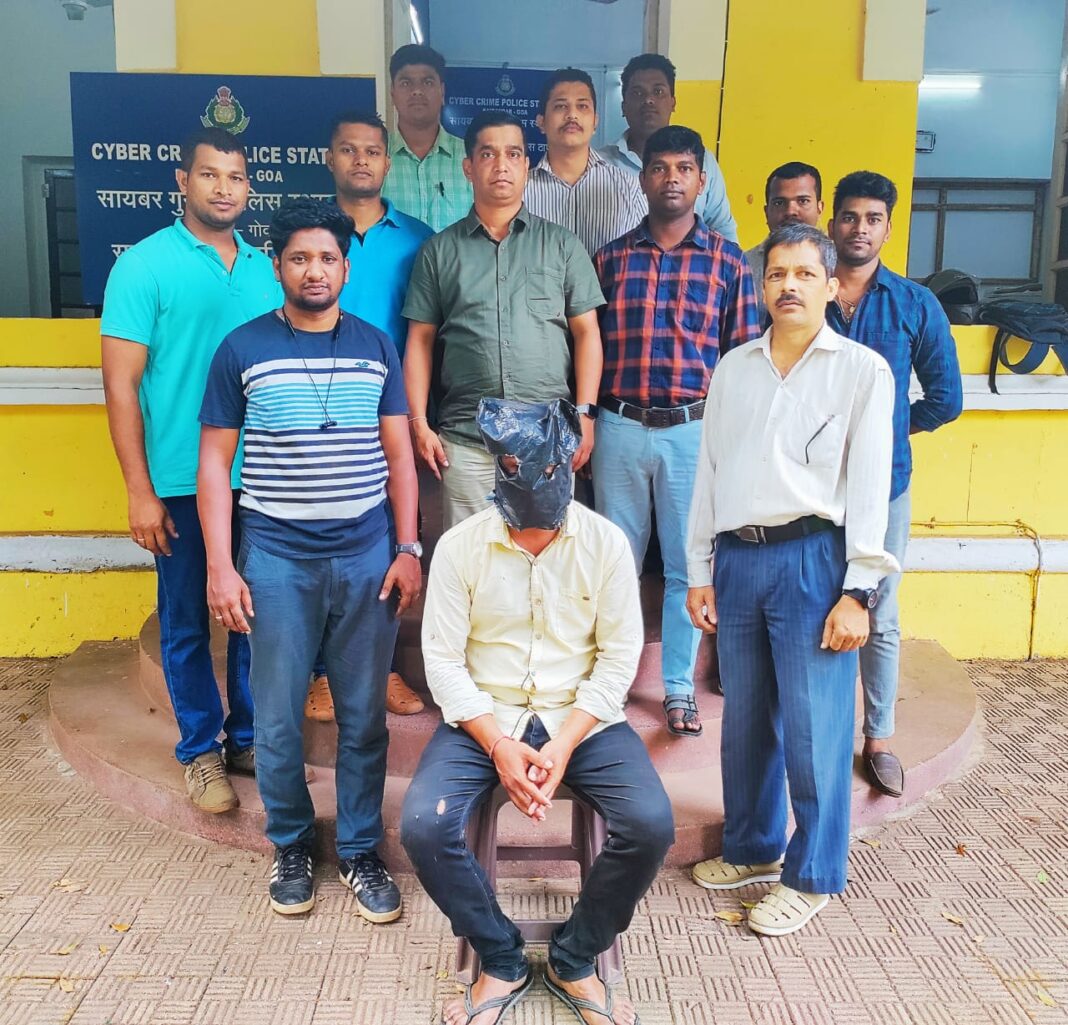 Panaji: Cyber Crime Police on Tuesday arrested  Madhya Pradesh based man for befriending a lady from North Goa and blackmailing her with her nude pictures.

Police spokesman said that Suresh Panchal (32), originally from Ratlam, Madhya Pradesh was arrested for befriending a lady from North Goa on Facebook and further inducing her to share her objectionable video.

Police said that the accused put the video on social media and also blackmailed her to transfer money to stop further transmission of the video.

“The Cyber Crime PS had registered a Case in this regard, During investigation and from district technical surveillance it is revealed that the accused person is presently dwelling in around Ratlam district, Madhya Pradesh so that he could not be traced and to mislead his location,” police spokesman said.

Arrangements are kept to produce the said accused before JMFC Court.