After Holi clashes, some people are targeted by people in power: Sankalp Amonkar 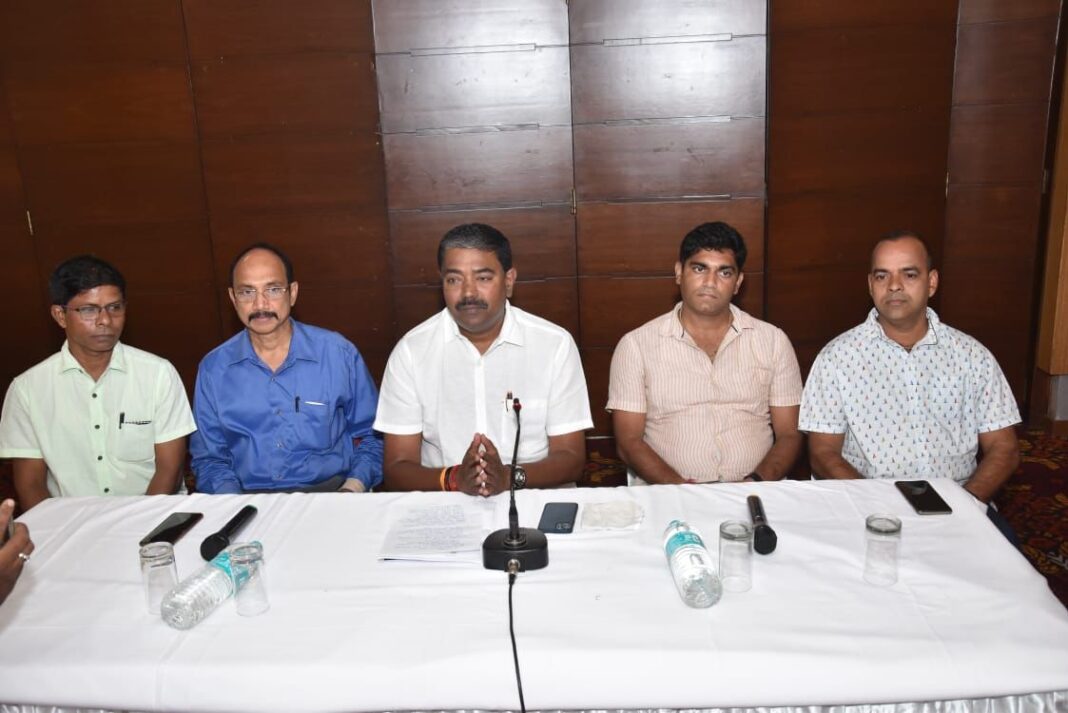 Mormugao: After the clashes between two groups during the Holi celebrations, Mormugao MLA Sankalp Amonkar has accused the ruling dispensation of targeting “some people” by issuing transfer orders of government servants.

Amonkar said that the clashes were initially given political colour and now the power is being misused to issue transfer orders of the Government officils and issue stop work notice to people building houses in Mormugao.

“I don’t know if the CM is involved or the losing BJP minister is frustrated,” he said.

Amonkar said that two people, one working as a Clerk in Electricity department and another inspector of legal metrology department, are personally taking list of the people for transfers.

Previous articleMP based man arrested for blackmailing woman in Goa
Next articleCongress hits out at BJP over rising fuel price, inflation