Monks stranded in Karnataka fly back to Mongolia via Goa airport 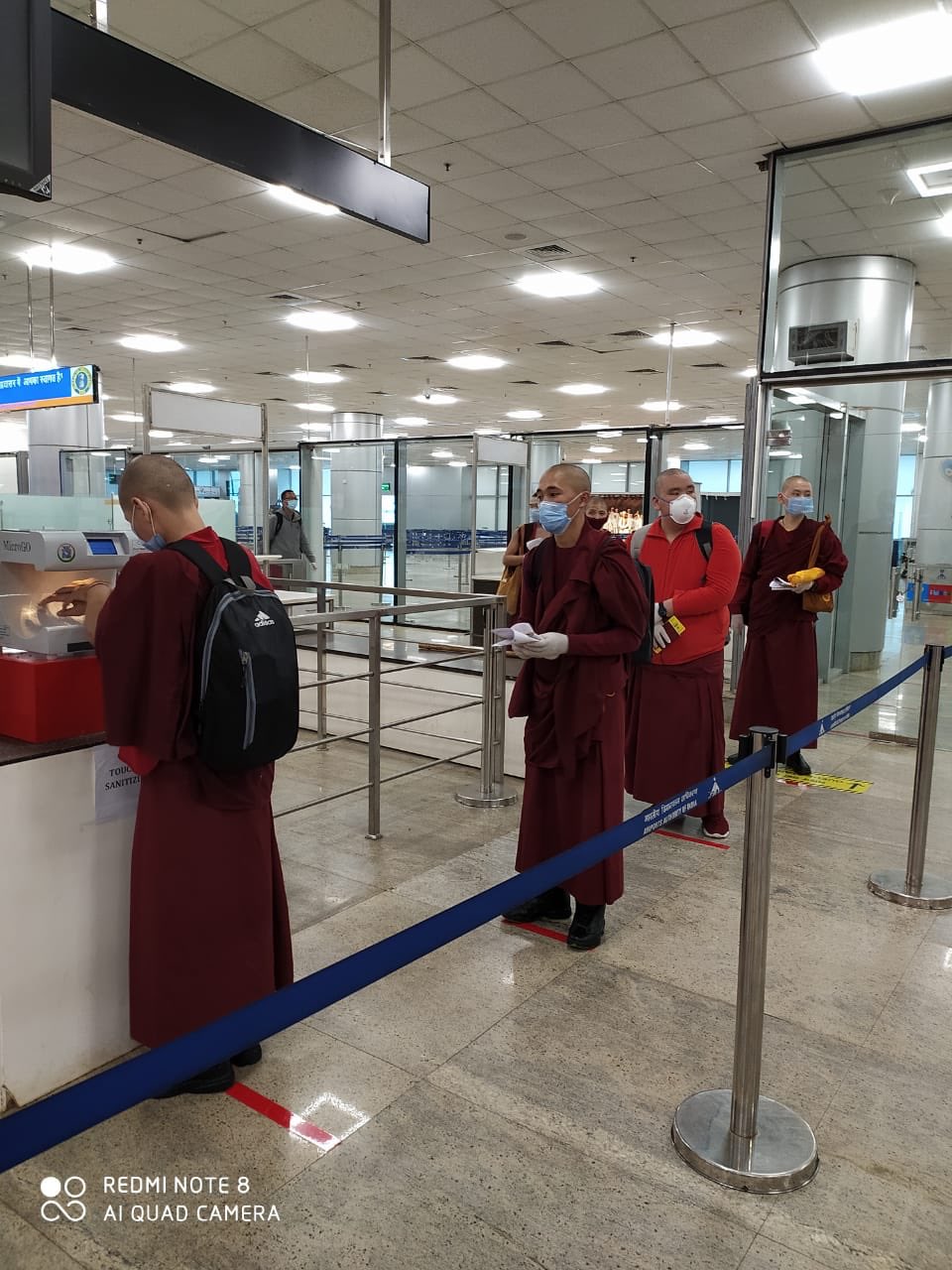 Vasco: A flight carrying back 241 Buddhist monks who were stranded at Hubli in Karnataka during lockdown period flew to Mongolia from Goa on Friday.

Goa Airport Director Gagan Malik said that all the rules related to social distancing and hygiene were religiously followed during the departure of this group of monks. 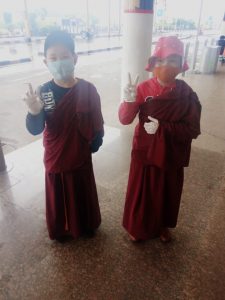 Mongolian Airlines had flown to Goa to carry back these monks who were stranded at Hubli in Karnataka state, he said.

Malik said that this was the 41st flight that took off  from Goa airport since the lockdown.

In the past, Goa airport has catered to the repatriation flights to different countries including Russia and UK.

The lockdown in the country was announced when Goa was having peak tourist season with several thousand foreigners already holidaying in the state.