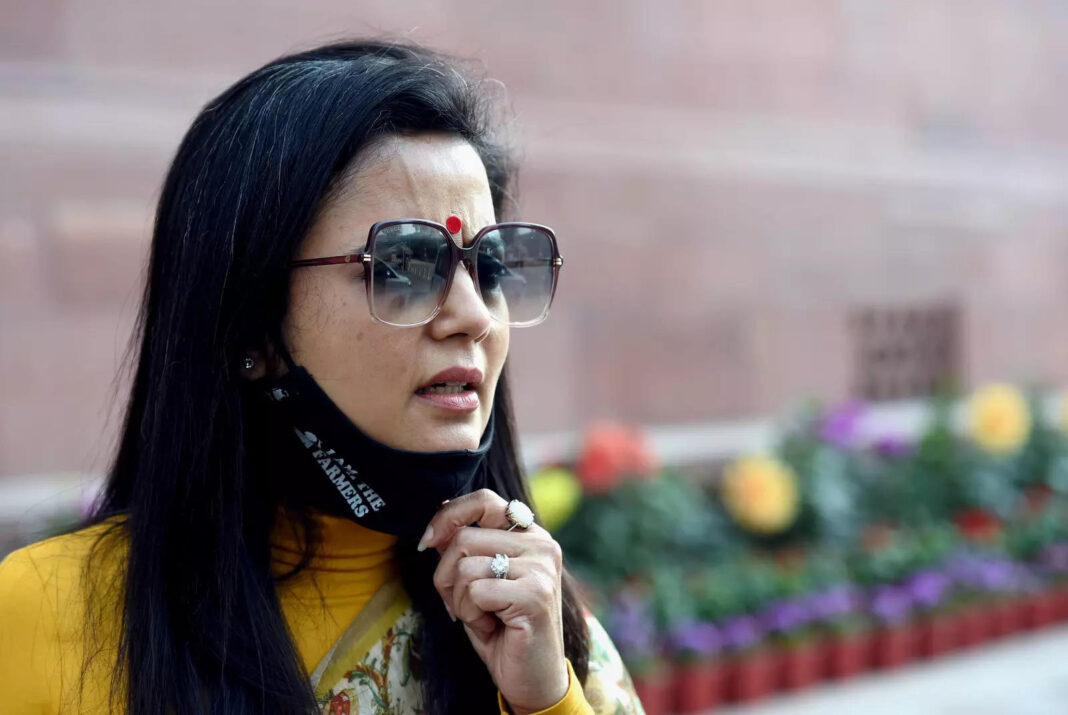 Panaji: Hours after Union Tourism Minister G Kishan Reddy said that Goa has already been tagged as Casino Capital, Trinamool Congress Party Member of Parliament Mahua Moitra on Saturday said that the statement by her colleague in the Parliament reflects poor mindset of the BJP.

Addressing a press conference in Panaji on Saturday, Reddy had said that public have tagged Goa as a Casino Capital. He was referring to the existence of on shore and off shore casinos in the tourist state.

“People of Goa like to have employment in the sector where they can have their head up and walk and their children have better life in Goa,” Moitra said reacting to the statement.

In a video message released here, the TMC MP said the people (locals) don’t want to be in the land which is called as land of casinos. “So I think, it is poor choice of words and reflects poor mindset of the BJP,” she commented.

Moitra said that Reddy is her colleague in the Parliament and he is actually a  very balanced person.

“But I am surprised at his comment,” she commented.

Moitra said that for the Union Tourism minister to come to Goa and to say that people either go to Sikkim or Goa… and Goa is already known as the casino capital of India and if you name it so that there is nothing in it if it helps Goa (is surprising).

“There are lot of things that human beings go to different cities of the world to do, but I have never seen a government or the official tourism minister want to give it that tag,” she said.

Moitra said that there are people who would to Bangkok to do lot of things which they cannot do in their home town it does not mean that Government of Thailand will give Bangkok a particular tag.

“So there is certain line of propriety that has been lost here,” she said.

Moitra pointed out that while one part of Goa which depends on the tourist industry, the other part of Goa dependents on other jobs like services, manufacturing, even mining auctions coming back.