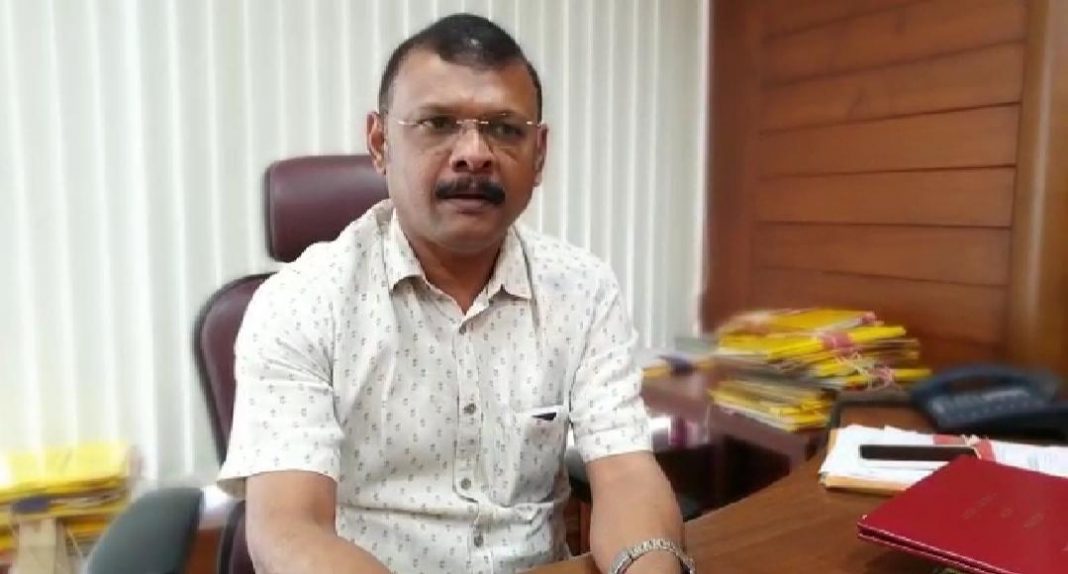 As per the news report in English Daily Herald, nearly 50 workers have been working without salary for past four months, and this is the fifth month that they would have to be without the payment.

The workers have said that they are “happy to serve the people” with the increased capacity of the plant, but at the same time, State government should release their salaries.

The news report mentions that the workers have been employed for a period ranging between 10 to 15 years without regularization, and now hopes that they would be absorbed in the PWD Labour Society so that “they could fetch salary, sufficient to feed their families.”

Pauskar who has taken over the department last year has failed to address their grievances.