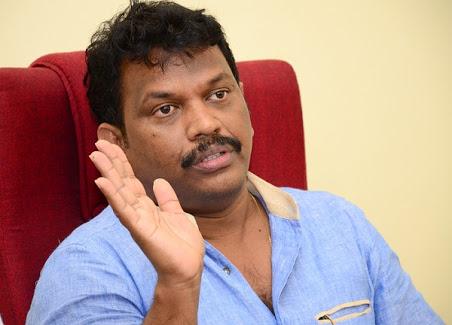 Calangute: On Goa Opinion Poll Day on Thursday, BJP MLA and State Port Minister Michael Lobo reiterated the demand to install statue of late Dr Jack Sequeira, Father of the referendum, to be installed in the premises of State Legislative Assembly at Porvorim, near here.

Goa commemorated Opinion Poll Day on Thursday to remember the historic referendum in the year 1967, which had decided that the State would remain an independent entity.

“Dr Jack Sequeira fought to preserve Goa for Goans, and therefore, to recognize his contribution his statue should come up in the Assembly premises as he was the first Leader of Opposition of the state,” Lobo said, addressing a function held to mark the occasion in his Calangute assembly constituency.

“I will work, definitely I will work (to get the statue installed), and one day people will give me opportunity to do the honours,” he said referring to the installation of the statue.

The minister was speaking in presence of Dr Sequeira’s family members who were present for the function.

Initially, the demand for installation of Dr Sequeira’s statue in the Assembly premises was raised by Goa Forward Party Chief and then Deputy Chief Minister, Vijai Sardesai, last year.

Maharashtrawadi Gomantak Party, which was also part of Manohar Parrikar-led alliance, had opposed the move to install the statue.