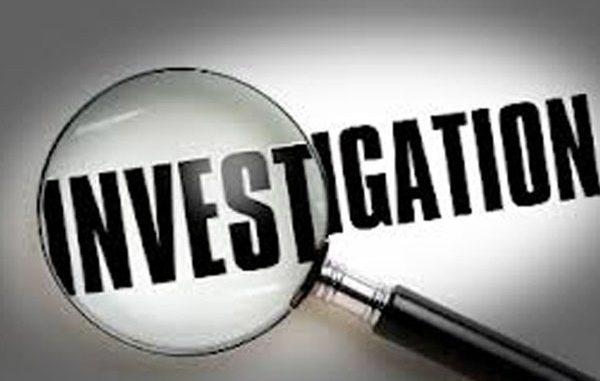 Local MLA Antonio Fernandes, against whom Naik had contested the election, confirmed that he was brought in dead to the casualty of Goa Medical College, Bambolim.

It is rumoured that he shot himself, but details are yet to be known, he said.