MGP opens its doors for alliance talks with BJP 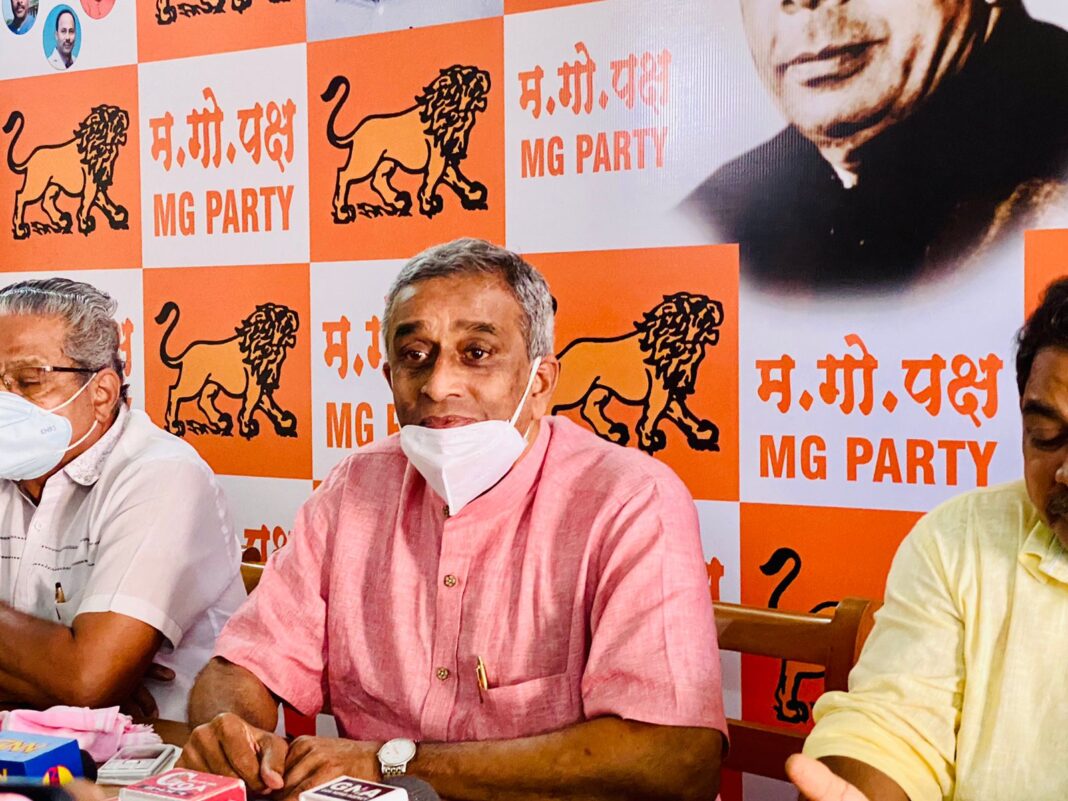 Ponda: Ahead of BJP leader Nitin Gadkari’s visit to the state, MGP MLA Sudin Dhavalikar has said that his party is open for alliance with BJP, if they agree to join hands on 12 seats where the party is currently canvassing.

The statement attains significance as Dhavalikar has agreed for alliance with BJP for the first time. The political analysts say that Dhavalikar’s close association with Gadkari may be a reason for him to make such statement ahead of his visit to the state.

Talking to reporters in Ponda, Dhavalikar ruled out any merger of MGP. He said that the party was founded by Bhausaheb Bandodkar and there is no question of merging with any other party.

He said that he has been paying courtesy visit to leaders of various political parties like TMC or AAP as a part of the protocol.

When specifically asked about BJP, Dhavalikar said “we have no issues of discussing alliance with BJP, if they are ready to help us in 12 Assembly Constituencies where we have already started the campaign.”