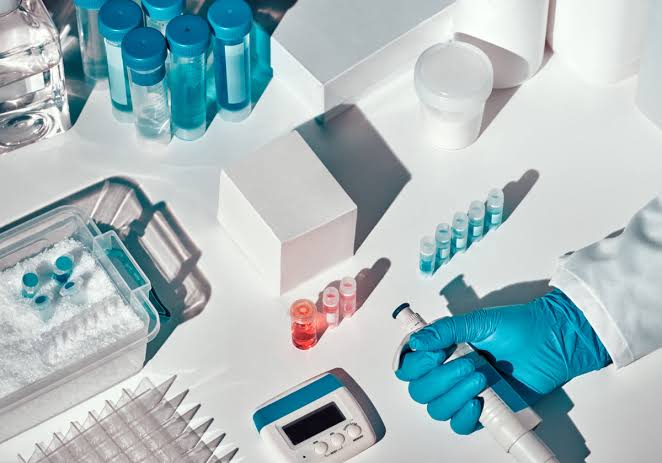 Panaji:  Goa Health authorities on Friday has concentrated at Chimbel village, a sub-urban area near Panaji after spate of COVID-19 cases were reported from there.

St Cruz MLA Tony Fernandes, who represents this village, said that mass testing facility has been installed in this area after one of the family tested positive.

He said that the authorities are keeping a close watch on the area as the part of village where these cases occurred is near to Indiranagar locality, which is state’s one of the biggest slum area.

“There are around 12,000 people living in the slums itself. We want to ensure that the virus does not spread in this slum area,” Fernandes said.

The MLA said that the mass testing facility operated by State Health department was made functional in this area on Friday morning after he took up the issue with Chief Minister Pramod Sawant and State Health Minister Vishwajit Rane.

“This would be the first area in the state where mass testing of the people for coronavirus infection would be done,” Fernandes said.

He said that adequate measures are taken, while one particular locality where positive cases are found in Chimbel, has been sealed.

“We have asked the people in that locality not to move out till the test reports are out,” he said.

The state authorities have taken samples of more than hundred people from that particular area from where the COVID-19 cases were detected, he said.

Fernandes said that people should voluntarily come forward and conduct the test, which is made available free of cost to them.