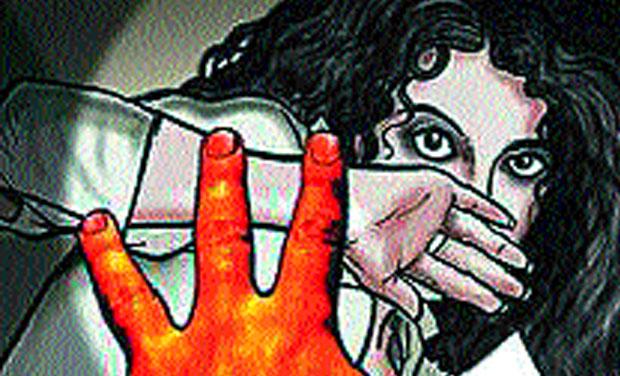 Ponda: Police have booked priest of a world famous temple in Goa for molesting a Mumbai-based Goa origin woman who is studying in the USA.

Deputy Superintendent of Police (Ponda) Mahesh Gaonkar said that the offence was registered priest Dhananjay Bhave of Mangueshi Temple after the woman filed formal complaint with the police through e-mail.

He said that the accused has been booked under Section 354 of the Indian Penal Code for allegedly molesting the woman during her visit to the temple on June 14.

Gaonkar said that the girl in her detailed email complaint to the police have narrated the incident and has named the priest. She has alleged that the accused hugged and kissed her in the temple premises.

Earlier temple committee to whom, the girl had complained, had said that they could not lay their hand on any dependable evidence to establish a prima facie case against the priest.

The Mangueshi Devasthan Committee had stated on July 11 that they had received a complaint from the women against the priest, and held an emergency meeting on July 4.

“In the meeting, it was decided to obtain comments of the accused on the complaint and to initiate preliminary enquiry. During the enquiry, the committee could not lay its hands on any dependable evidence to establish a prima facie case against the priest,” the temple committee had said quoting its meeting on

The committee had told the complainants to approach appropriate authority to redress their grievances, as the matter is beyond their scope.