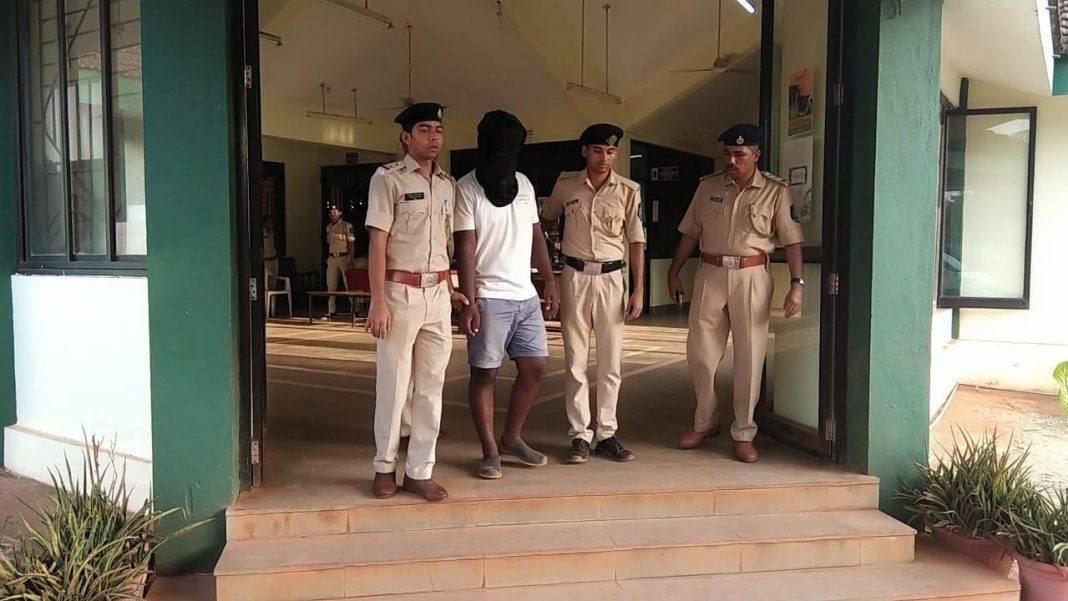 Anjuna: Goa Police on Sunday arrested a youth for allegedly stalking and assaulting a Russian lady in the beach village of Arpora in North Goa on May 15.

Anjuna Police arrested Aspak Muzawar, 19, for stalking, assaulting and abusing Russian lady when she was walking on a road on May 15. In her complaint to the police, the lady had stated that the accused who was riding a bike stalked and slapped her, before fleeing from the spot.

She had said that the accused offered her lift, and when she refused, he slapped her. The victim is about to leave for Russia this weekend, police said.

In a major search operation, which began depending on the description of the bike which the accused was riding, police managed to track down the culprit, a senior police official said.

The accused is original from Akkalkot area of Maharashtra in Solapur District but is currently residing in Goa, he said.

Previous articleGGEA elect its new executive committee
Next articleGod surrounded me with invisible shield to triumph over negativities: Dayanand Sopte