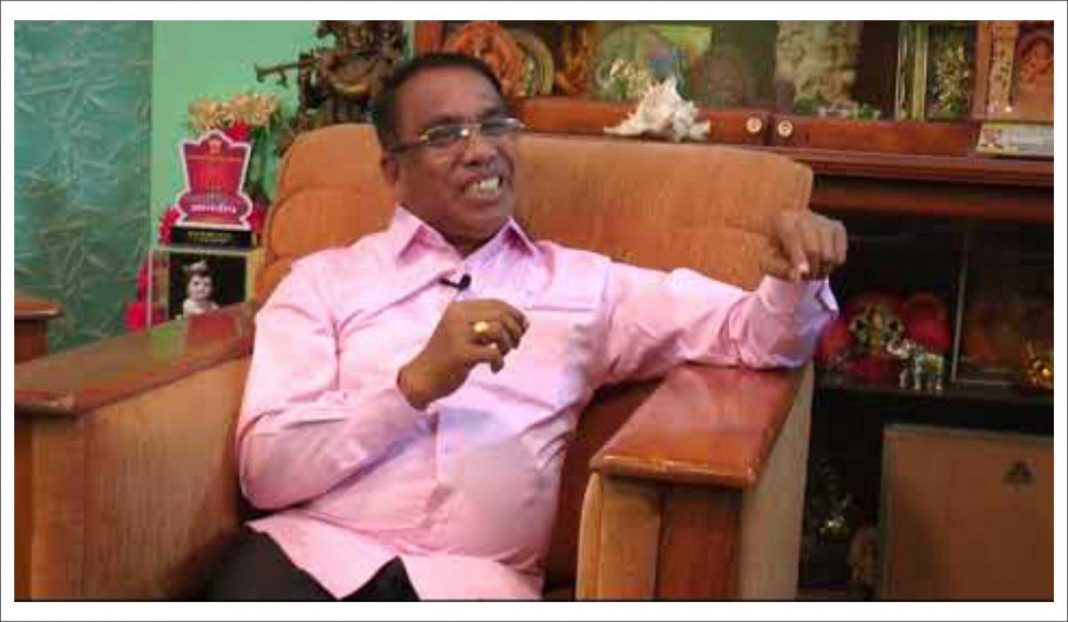 The Lokayukta has already issued notice to the Chief Secretary seeking a report from him while also directing him to place the entire records of that Shiroda land acquisition.

Adv. Rodrigues has in his complaint also drawn the attention of the Lokayukta that he had filed a complaint with the Chief Secretary on May 29th this year on this land scam involving Subhash Shirodkar but that no action was taken by the Government in the matter.