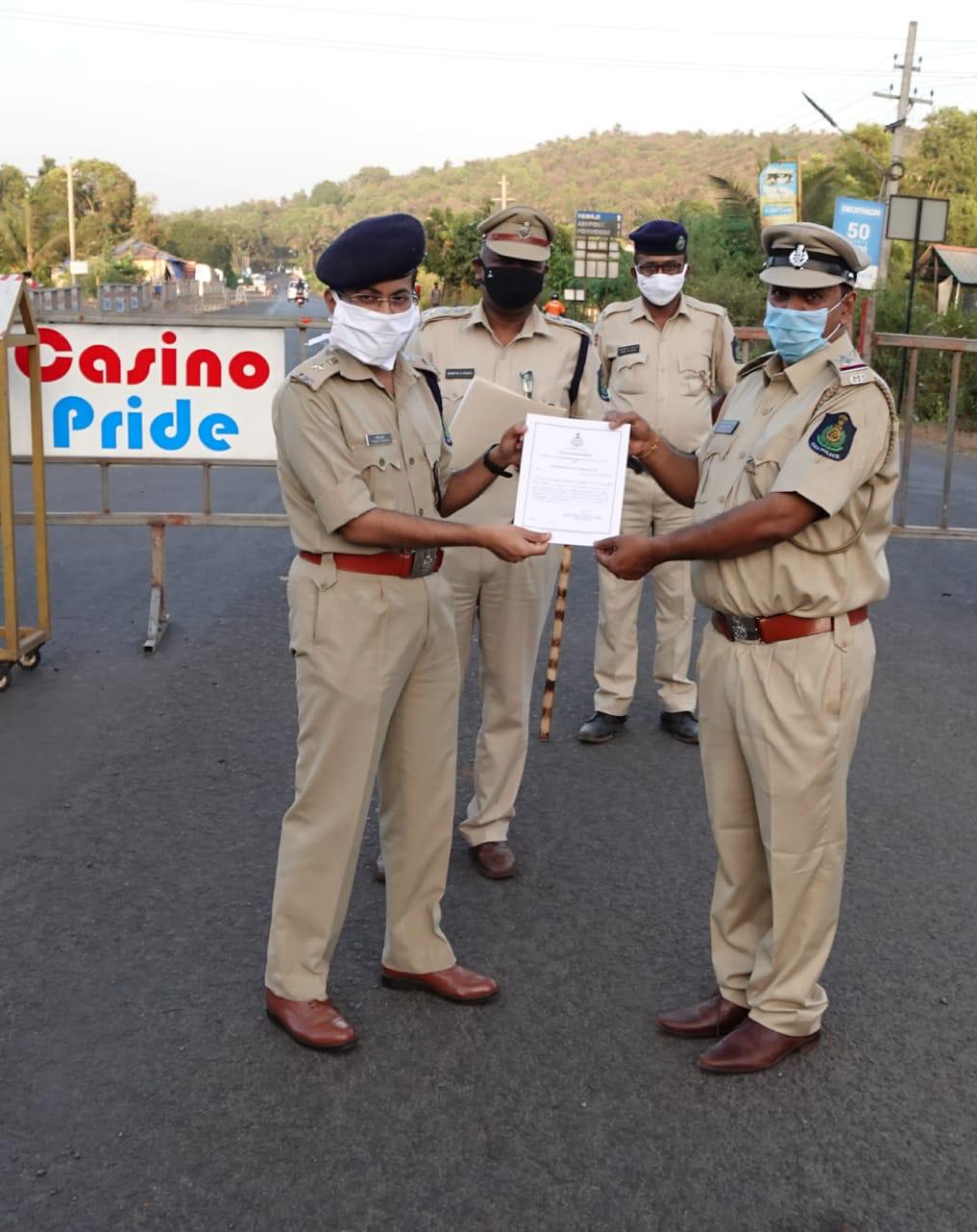 Panaji: Goa police during the current lockdown period have arrested 1,058 people for violating section 144 of CrPC booking 588 FIRs across the state, an official data revealed.

Deputy Superintendent of Police (Porvorim) Edwin Colaco said that the police have been strictly implementing the lockdown across the state, including the beach belt of Calangute.

“It is ensured that the people don’t violate section 144 of CrPC which is imposed in the state during the lockdown,” he said.

The data available from the department reveals that South District which covers the jurisdiction of Margao, Quepem, Vasco, Ponda and Konkan Railway has booked 295 FIRs against the violators.

Total 615 people have been arrested in South Goa jurisdiction by different police officers who had spread across the district putting up checkposts since the time lockdown was announced to contain COVID-19 spread.

Goa had reported seven cases positive for COVID-19 infection, all of which have recovered and discharged from the hospital.

Superintent of Police Ukrisht Prasoon is heading the North Goa division and has been personally monitoring the situation round the clock.

Panaji Sub Division in North Goa covering the areas including capital city of Panaji and others has booked 79 FIRs arresting 128 people for violating lockdown.