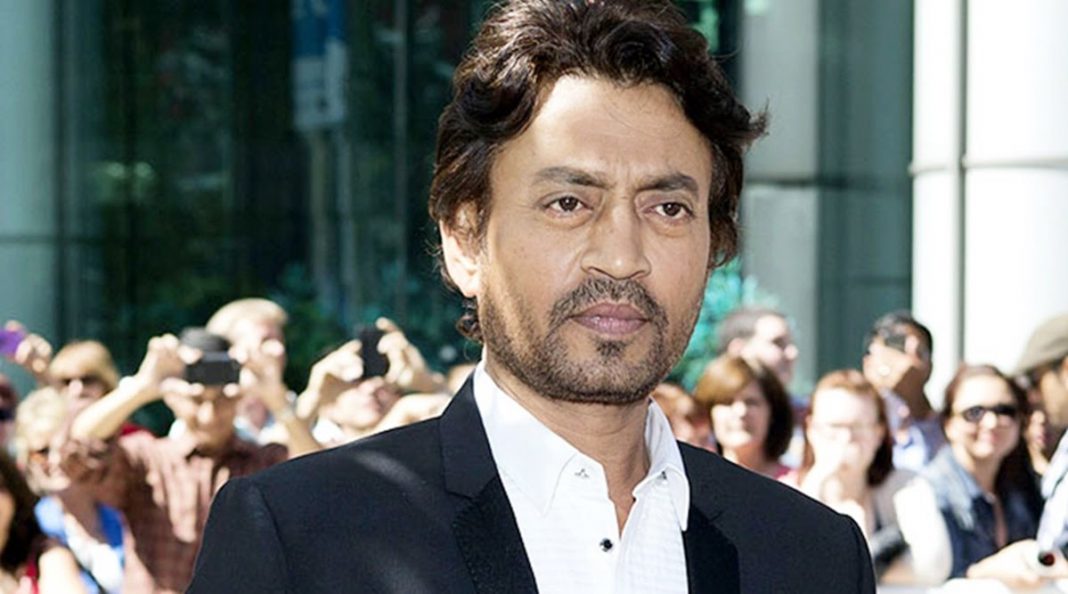 In a career spanning over three decades, Irrfan Khan acted in over 50 Indian films. His international movies included The Namesake, The Slumdog Millionaire, Life of Pi and Jurassic World among more.

The actor’s spokesperson said in a statement, “‘I trust I have surrendered’ – These were some of the many words that Irrfan expressed in a heart felt note he wrote in 2018 opening up about his fight with cancer. And a man of few words and an actor of silent expressions with his deep eyes and his memorable actions on screen. It’s saddening that this day, we have to bring forward the news of him passing away. Irrfan was a strong soul, someone who fought till the very end and always inspired everyone who came close to him. After having been struck by lightning in 2018 with the news of a rare cancer, he took life soon after as it came and he fought the many battles that came with it. Surrounded by his love, his family for whom he most cared about, he left for heaven abode, leaving behind truly a legacy of his own. We all pray and hope that he is at peace. And to resonate and part with his words, he had said, ‘As if I was tasting life for the first time, the magical side of it.’”

Filmmaker Shoojit Sircar also shared the news of Irrfan’s demise on Twitter. He tweeted, “My dear friend Irfaan. You fought and fought and fought. I will always be proud of you.. we shall meet again.. condolences to Sutapa and Babil.. you too fought, Sutapa you gave everything possible in this fight. Peace and Om shanti. Irfaan Khan salute.”

Irrfan was admitted to the ICU on April 28 following a colon infection. However, the actor’s health deteriorated, and he breathed his last on April 29.

Irrfan Khan’s health had been on the decline ever since he was diagnosed with neuroendocrine cancer in 2018. He had been travelling to London frequently for treatment. Irrfan was even unable to promote his last release, Angrezi Medium, owing to ill health.

Born on January 7, 1966 as Sahabzade Irfan Ali Khan in Jaipur, Irrfan was pursuing his MA degree when he earned a scholarship to study at National School of Drama. After NSD, Irrfan moved to Mumbai to pursue his passion and went on to appear in a slew of well-known shows at the time like Chanakya, Bharat Ek Khoj, Banegi Apni Baat, Chandrakanta, Star Bestsellers among more.

Irrfan made his screen debut in the 1988 Mira Nair directorial Salaam Bombay. After struggling for many years, success finally came to him after he starred in Asif Kapadia’s The Warrior (2001). The actor went on to star in several acclaimed films such as Haasil, Maqbool, Life in a Metro, Paan Singh Tomar, The Lunchbox, Haider, Piku and Talvar. Irrfan was also known for his work in international projects like The Namesake, The Darjeeling Limited, Slumdog Millionaire, Life of Pi and Jurassic World among more.

In a career spanning over three decades, Irrfan Khan acted in over 50 Indian films and even won a National award and four Filmfare awards. In 2011, Irrfan was honoured with the Padma Shri by the government of India for his significant contribution to arts and cinema. Loved by critics as well as the audience, the actor had been often praised for his versatility and effortless performances.

Irrfan is survived by wife Sutapa Sikdar and his two children, Babil and Ayan.