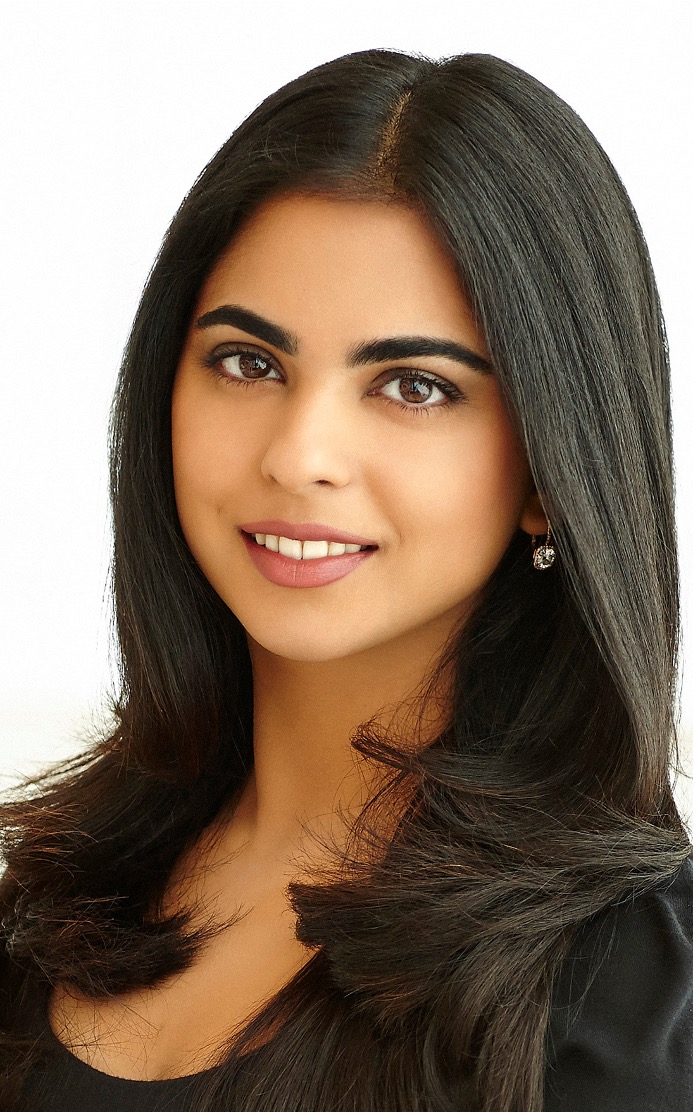 New Delhi: Isha Ambani, who is said to have triggered the launch of Reliance Jio after observing slow internet speeds at home, has been appointed to the Board of Trustees of Washington-based Smithsonian’s National Museum of Asian Art.

The Smithsonian’s Board of Regents approved the appointment of Ambani and two others – Carolyn Brehm and Peter Kimmelman – for a four-year term each, effective September 23, the Museum said in a statement.

Isha will serve a term of four years as one of the youngest board members of the National Museum of Asian Art, which was the Smithsonian’s first dedicated art museum and opened as the Freer Gallery of Art in 1923.

Daughter of Asia’s richest man Mukesh Ambani, she is a director on Reliance Jio Infocomm Ltd (Jio), a subsidiary of Reliance Industries that owns businesses across energy, petrochemicals, textiles, retail and digital services.

“After observing slow internet speeds at home in 2011, she led, in 2016, the launch of Jio, which built an all-IP, all 4G wireless telecommunications services from the ground ushering a digital revolution in India,” the statement said.

She, it said, helped it become one of the leading mobile data markets in the world.

“Recently, Ambani was one of the lead negotiators in multiple transactions that led to over USD 20 billion in global equity capital flowing into Jio Platforms Ltd, including a USD 5.7 billion deal with Facebook,” it said.

Isha manages the branding customer experience and marketing of Reliance Retail and Jio. She was also the force behind the launch of fashion portal Ajio.com and oversees the e-commerce venture JioMart that aims to bring the power of e-commerce to small and medium businesses.

She also serves as the Director of Reliance Foundation, India’s largest Foundation.

“Committed to the democratization of access to art, Ambani has a deep love for Indian art and a passion to bring that art to new audiences. She has degrees from Yale University and Stanford University and worked as a business analyst at McKinsey & Company in New York,” it added.

Isha’s vision and passion for the arts is expected to accelerate the Smithsonian’s efforts to make their collections and expertise more accessible and compelling and enable better understanding and celebration of Indian and Asian arts and cultures.

The appointees to the board come to the museum as it prepares for its centennial in 2023 – a milestone celebration and a springboard for the museum’s transformative vision for its next century, which will broaden and deepen the museum’s impact and reach, both onsite and online.

Previous articleBJP is going nowhere, you have to fight it out for next many decades: Prashant Kishor
Next articlePrashant Kishor’s statement has exposed TMC’s agenda: Girish Chodankar