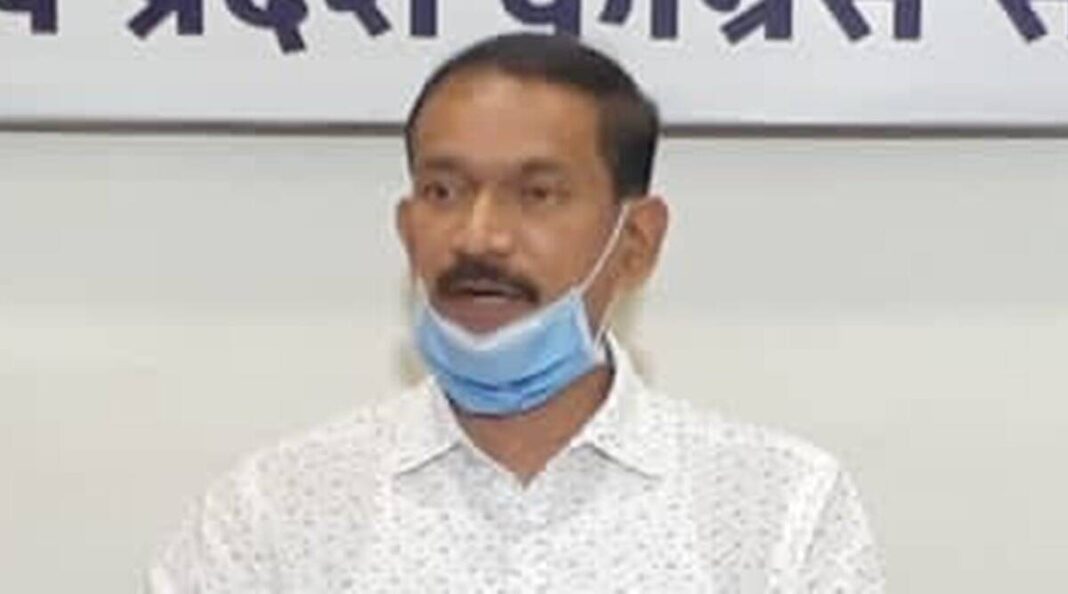 Panaji: Congress in Goa on Thursday strongly reacted to the statement by political stratgist Prashant Kishor on BJP claiming that it has now become clear that Trinamool Congress Party is here to divide the votes.

Kishor, who is currently lobbying for Trinamool Congress Party (TMC) for upcoming Goa elections, has said that BJP is going nowhere and you have to fight it out for next many decades.

The video of Kishor addressing a private meeting in Goa on Wednesday has gone viral where the strategist is seen addressing unidentified crowd of people sitting on a dais.

Goa Pradesh Congress Committee President Girish Chodankar tweeted “Since last one month TMC landed in Goa. I have always said that @AmitShah and #ED were behind sending TMC to Goa. Now, their strategist whose services are hired has confirmed my apprehensions when he said BJP is here to stay. #TMC is here to divide the votes. TMC Agenda stands exposed.”