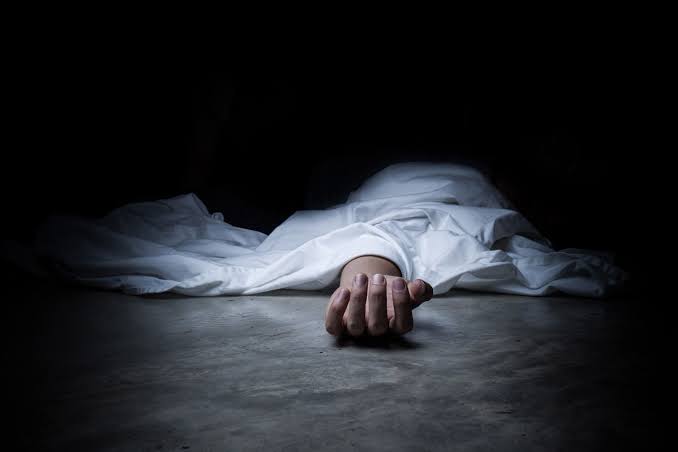 Vasco: A 33-year-old Sailor Rajesh Kumar Kushwaha posted at INS Hansa was found dead in the vicinity in an under construction building in naval area on Monday.

Indian Navy spokesman said that the local police are investigating the death of the sailor.

“Goa police is investigating the matter with the assistance of naval authorities,” he said adding that the sailor is survived by his wife and two children who were residing with him at Goa.