IDSA renaming: Utpal Parrikar terms it as a proud moment 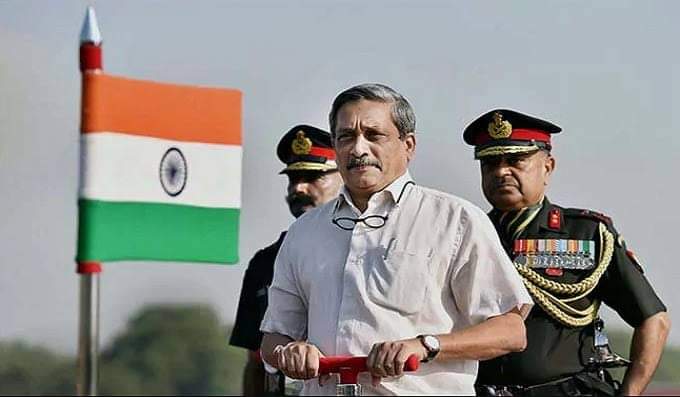 “Naming of such a prestigious and important institute (IDSA) of the country after a Goan is a proud moment for everyone of us,” Utpal said, reacting to the announcement on Tuesday morning.

“Only avid followers of Indian defence will get hint about magnitude of accomplishment in defence field of this government headed by Prime Minister,” he said.

“I am happy that my father played a significant role in this in his short stint as Raksha Mantri,” Utpal added.

Earlier during the day, Goa Chief Minister Pramod Sawant had welcomed the Centre”s decision to rename the Institute for Defence Studies and Analyses (IDSA), a government think tank, after late defence minister and Goa”s son of soil Manohar Parrikar.

The Central government has renamed the IDSA as Manohar Parrikar Institute for Defence Studies and Analyses in order to “honour the commitment and legacy” of the late defence minister.

IDSA is a non-partisan, autonomous body dedicated to objective research and policy-relevant studies on all aspects of defence and security.