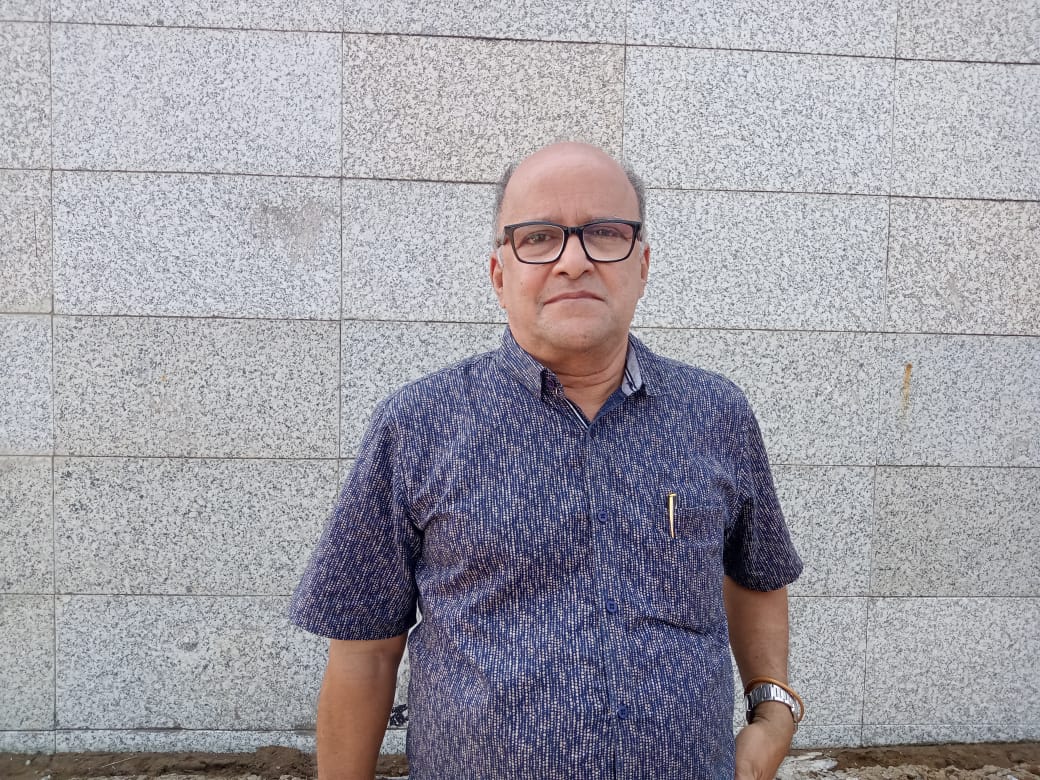 In a letter petition to the Administrative Judge it has been pointed out by Adv. Aires Rodrigues that the Supreme Court being concerned about the criminalization of politics had directed that the criminal cases against politicians should be fast tracked but that it has not happened in Goa at least in the Panaji Police Station attack case in which Babush Monserrate his wife Jennifer and others stand charge sheeted by the CBI for having on 19th February 2008 attacked and damaged the Police Station.

Adv. Rodrigues has further stated that over the last seven years the matter had been appearing and disappearing from the High Court final hearing board and that the Prosecution could be possibly aiding the politically well connected accused they being from the ruling party.

Seeking immediate intervention of the Court to preserve the sanctity and solemnity of Temples of Justice and to ensure that the mandate of law is complied with, Adv. Rodrigues has urged that his letter petition be treated as a Suo-Motu Public Interest Litigation to ensure that the orders of the Supreme Court are strictly enforced in letter and spirit.