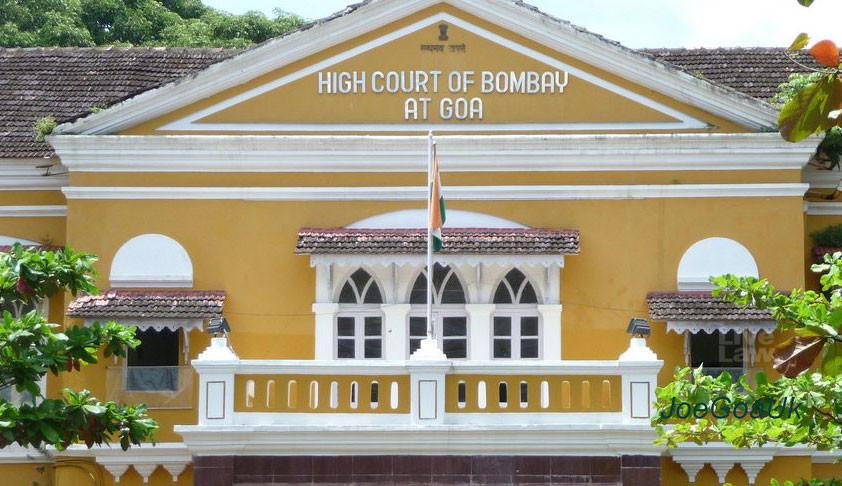 Panaji: In a major relief to 171 beach shacks, the Bombay High Court at Goa has granted interim stay till June 10 on the Goa Coastal Zone Management Authority’s (GCZMA) order to demolish these structures.

However, All Goa Private Property shacks, hut owners association president Dharmesh Saglani moved High Court seeking stay on the GCZMA order on the ground of natural justice. The petitioner pointed out that no show cause notice was issued to the parties, nor any hearing was conducted by the authorities, which amounts to violation of the principles of natural justice.

Considering the urgency of  the matter, the petition was placed before the Vacation bench.

Court has granted interim stay till June 10 and has issued notice to Chief Secretary and GCZMA.