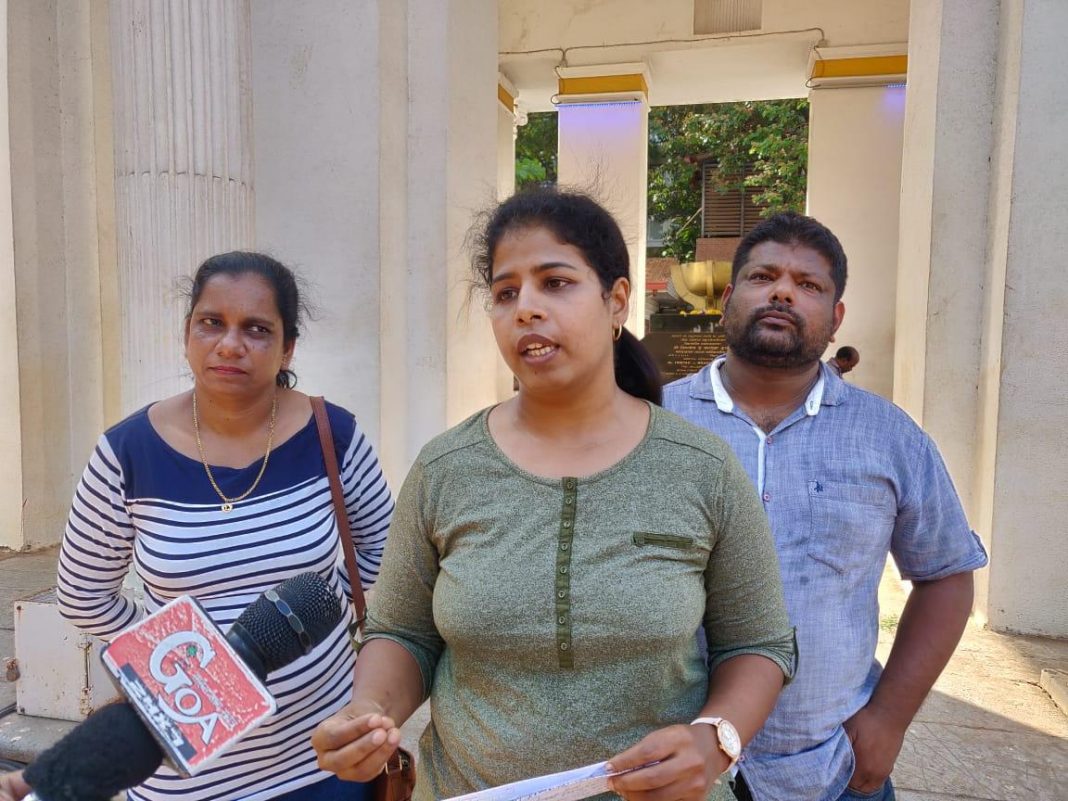 Panaji: Goa-based NGO Hope Foundation has alleged that ambulances were being used as Hearse Van by private lobby at Goa Medical College and Hospital, which is now crying foul after Government introduced free service to the people.

Addressing a press conference, Foundation’s Director Andrea Pereira said that they have been following up this issue since March, last year, as they had received several complaints of overcharging.

For the press conference, the NGO had even got a lady who had to pay Rs 12,000 to transport the body of her relative to Canacona.

“Ambulance is something which is used to bring sick person or injured person to hospital and not carry the bodies. During our survey at GMC, we did not find a single vehicle which is Hearse Van, all were ambulances,” she said.

“It was only after realizing that relatives of the patients are suffering, we moved proposal to the government,” she said.

Pereira has thanked Vishwajit Rane for accepting the proposal.

She said that St Andre MLA Francis Silveira should first tell the people where Hearse Vans for whom, he is fighting. Pereira also said that Silveira should have first given the representation to the concerned authorities rather than threatening Dean of GMC.