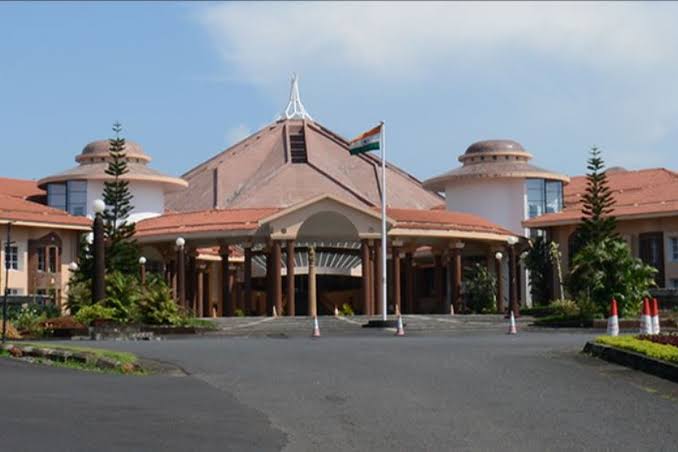 Panaji: Around half of Goa’s MLAs have not filed their details about assets and liabilities before the Institution of Goa Lokayukta, though the deadline for the same expired last month, a senior official said.

Only 23 out of total 40 MLAs have submitted details about their assets and liabilities to the Institution of Lokayukta, a senior official from the ombudsman body said.

He said that the report mentioning the names of the MLAs who have failed to submit their details have been submitted to the office of State Governor.

The last date to file the details before Lokayukta was November 5, he said adding that two more months would be given to the MLAs, after which their names would be published in media if they fail to provide the details.

As per Goa Lokayukta Act, 2011 makes it mandatory for all the elected representatives including MLAs, Municipal councilors, panchayat and Zilla panchayat members to submit details about their assets and liabilities to the ombudsman body annually.

Lokayukta official said that out of total 1,500 elected representatives to municipal bodies, panchayats and zilla panchayats, only 350 have submitted their details to the body.

Last year, four MLAs had failed to submit their details before Lokayukta, who were later named in the media advertisements as per the Act.