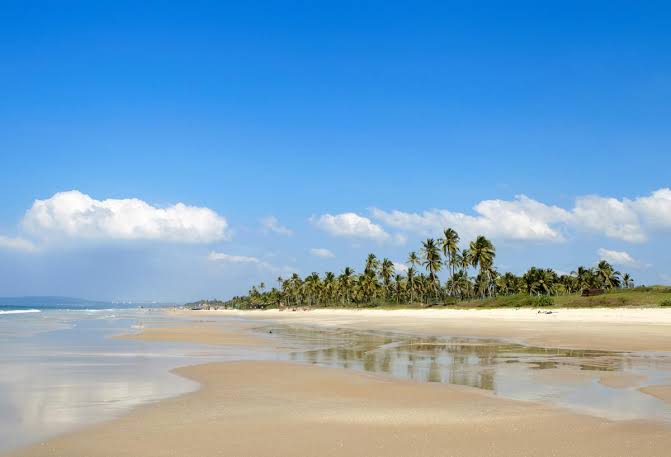 Panaji:  The Institution of Lokayukta on Friday asked the State government to submit the details on why a private company was allowed to continue with the beach cleaning contract on ad-hoc basis without proper agreement with them.

Goa Lokayukta Justice (Retd) R K Misra has asked the State Tourism department to file their reply on January 17 on why such a long period of contract with a private company continued on ad hoc basis.

Drishti Beach Cleaning Private Limited was allowed to continue with the contract of cleaning the beaches since 2016 without signing any agreement with them.

The complainant had said that the dust bins were purchased without floating any tenders by the department.

The Lokayukta has also asked the Tourism Department whether the contractor who was given the work of beach cleaning before it was assigned to Drishti in the year 2016 had handed over the existing dustbins.

The Counsel representing State Tourism Department said that the contract has been already issued to another firm from October 01, 2019 onwards taking it away from the Drishti.

Goa has 105 kilometres stretch of the beaches which are maintained by the tourism department.