Govt to replace educational courses which has no vertical mobility 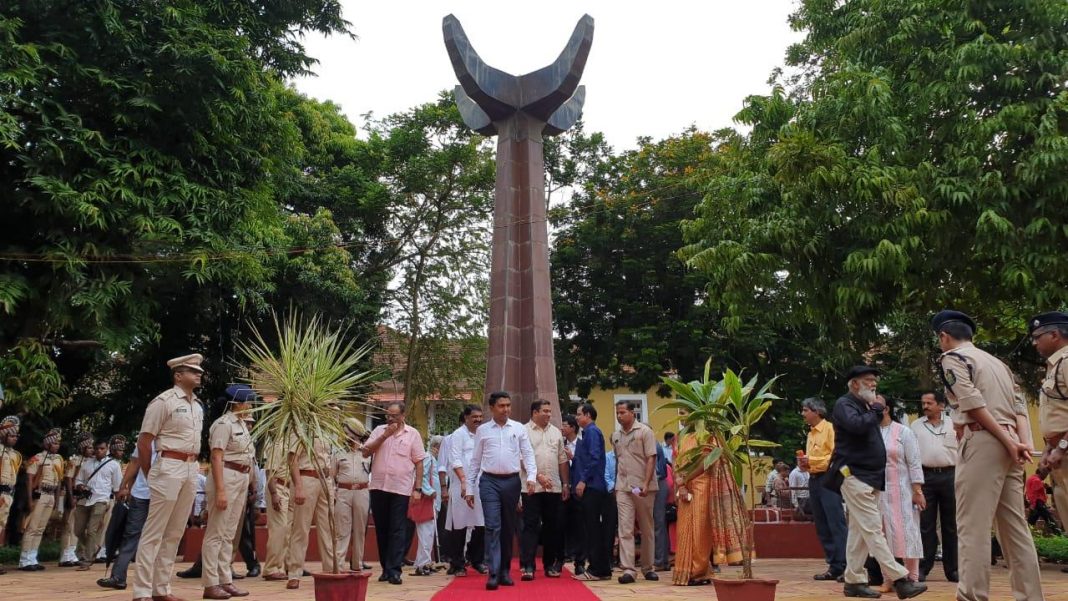 Panaji: Goa government will scrap the curriculums in educational institutes which does not provide vertical mobility to the students in their career, chief minister Pramod Sawant said on Tuesday.

The chief minister admitted that providing employment has been one of the important issue faced by state government which needs to be tackled by providing opportunities in private sector.

Stating that youth aspire to get gainfully employed in government sector, Sawant conceded that it is not possible for everyone to be given a government job.

“We need to provide them jobs in private sector and for that we need to train them for the jobs. Under Skill India initiative, the youth in the state would be made industry ready,” he said.

Sawant said that there is a need to change certain educational curriculum which does not provide vertical growth in career for the students.

Stressing for agricultural revolution in the State, Sawant said that the ensuing assembly session would discuss crucial community farming bill which will be a game changer for the farmers.

“The much needed attention should given to agricultural sector which was backbone of our economy when the state was liberated,” Sawant told the gathering of people including freedom fighters.

He said that State is looking at blue, white and green  revolution by focusing at harnessing resources in the ocean, increasing milk production and also enhancing agricultural output in the state.

“Goa is one of the state where there are attractive schemes introduced for farmers in all these verticles,” he said.

The chief minister said that upcoming monsoon assembly session will discuss bill to allow and promote community farming in the state.