Govt to go ahead with IIT project, attempt to murder against those who took law in hand: CM 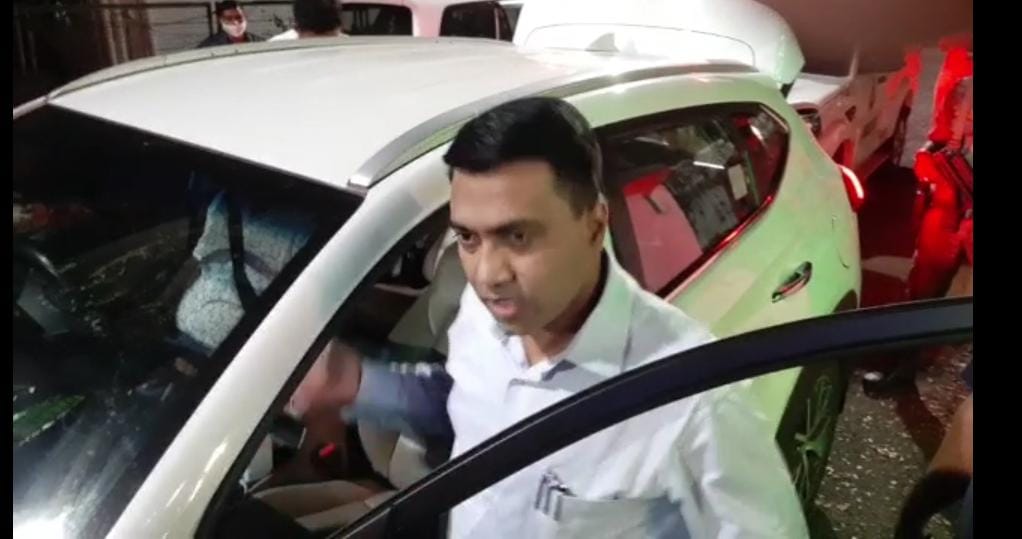 Panaji: Amidst protests against proposed IIT at Sattari taluka in North Goa, Chief Minister Pramod Sawant reiterated that the government will go ahead with the project.

Several villagers continued blocking road and protested outside the police station at Valpoi on Wednesday. They were demanding suspension of a Police Inspector, accusing him of assaulting an aged lady during the skirmish that happened during the day.

Talking to reporters in Panaji, Sawant said that the way villagers have attacked police, it amounts to attempt to murder.

“Police and Deputy Collector will handle the situation at Valpoi. Government cannot tolerate such attitude of the people. We will do whatever required as per the law,” he said.