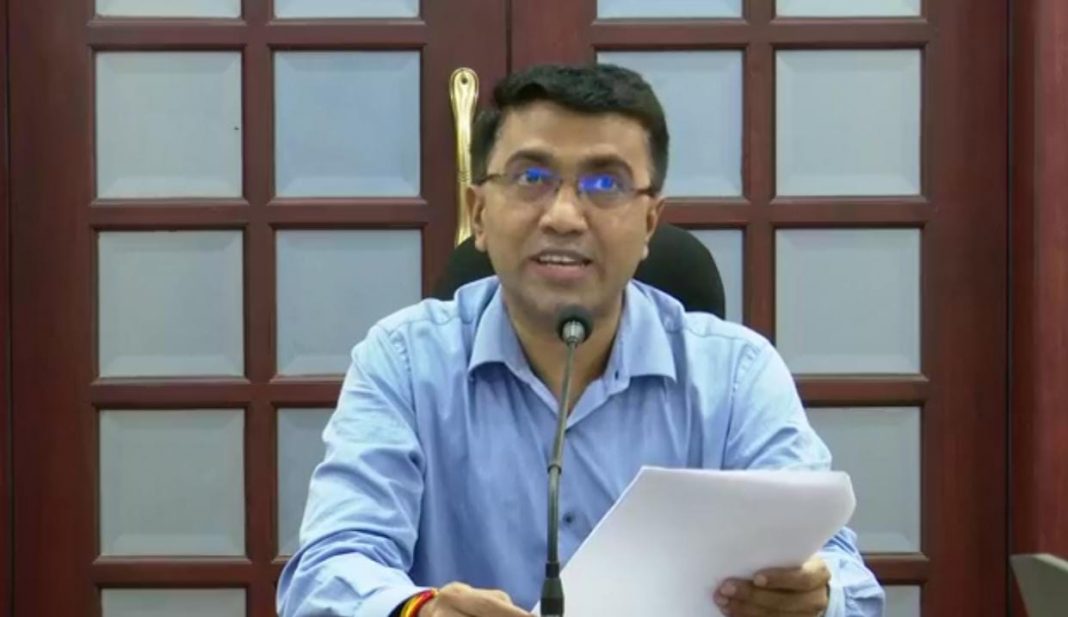 Panaji: Goa government on Friday announced slew of measures to help the trade and industries recover from effect of COVID-19 pandemic.

State chief minister Pramod Sawant announced various measures including 12 hours working for the factories to cope up with the shortage of workers.

“To help the factories to deal with shortage of workers due to current restrictions, Government has granted exemption to all the factories thereby allowing 12 hours working, initially for the period of July 31, 2020,” the chief minister announced.

He said that as a part of initiative towards Ease of Doing Business, Government has introduced Self Certification Scheme for factories and boilers in the state. “As per the scheme the factories shall be inspected only once in a period of five years, instead of annual, with prior intimation,” he said.

Sawant said that with a view to support the existing factories in the current crisis, Government has extended the validity of factory licences for further one year with deferment of payment of licence fees without interest.

On the Excise front, the chief minister said that the last date for renewal of excise licences has been extended from March 31, 2020 to June 30, 2020 without any penalty.