Government has made empty promises of giving jobs to Lifeguards: Swati Kerkar 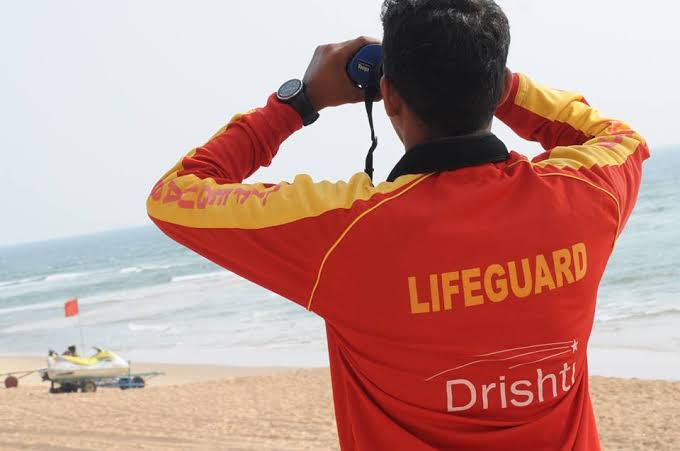 Addressing the media, Kerkar said, “Drishti lifeguards have been protesting since a year demanding jobs. Earlier the governemnt through Human Resource development had promised to give jobs. The chief minister had promised a solution and the government had promised jobs. But when are they going to fulfill this promise?” Kerkar questioned.
The lifeguards along with Kerkar had asked for appointment of the chief minister but were denied appointment appointment. On wednesday, they gathered outside chief minister’s residence in Altinho to seek solution to their issues.
“Lifeguards have saved lifes of foreigners and Indian tourists but today there are hardly any lifeguards on beaches”. If these lifeguards are not employed the tourism industry will also suffer which is already under a loss,” said Swati Kerkar.