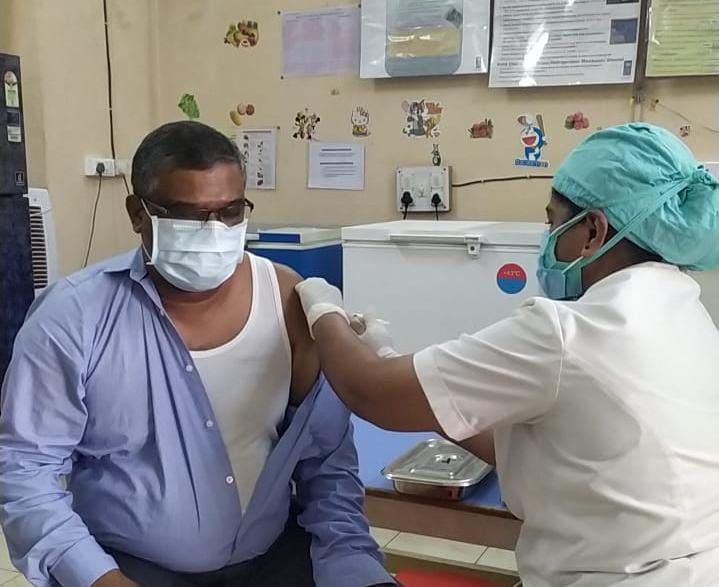 While six of the hospitals where the mock drill was held were government-run, two others were private facilities, he said.

The first dry run in Goa was conducted on January 2 along with other states.

The state government is all set to implement the vaccination programme with the required infrastructure put in place, he said.

“When the actual vaccination process starts in the state, a total of 18,277 health care workers would be given the vaccine in the first phase and cold chain to store 10 lakh doses has already been put in place,” he added.

In the first phase, 100 people each in 21 hospitals of the state would be administered the vaccine on a daily basis, the official said.

“As part of the process, patients would be observed for side effects for half an hour after the inoculation, before they are allowed to leave the hospital,” he said.

Previous articleDelhi govt notifies setting up of Konkani Academy in national capital
Next articleVVIP route demarcated for the visit of Vice President of India, traffic to be diverted