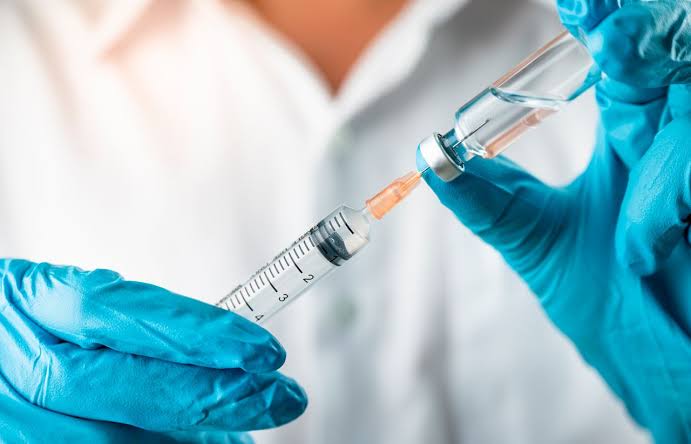 Panaji: Goa government has set a target of achieving cent per cent immunization with the second dose of COVID-19 by November 15, a senior official said.

He said that in order accelerate the efforts, Directorate of Health Services has organised second mega camps in the state on November 07 (Sunday) for the people to come forward and take the second dose.

“According to experts, since number of active cases have reduced significantly, this is the best time to get vaccinated and develop herd immunity,” he said.

He said that there are almost one and half lakh people whose desired period between two vaccines has lapsed but have not turned up for the second dose.

In September this year, Goa had achieved the target of vaccinating all its population with the first dose of COVID-19 vaccine.

Prime Minister Narendra Modi had addressed the people of the state and officials involved in immunization drive congratulating them for the success.

Previous article21 New infections, one died due to covid-19 in Goa on Saturday
Next articleMalviya, Faleiro exchange tweets over Mamata refusing to accept calls news