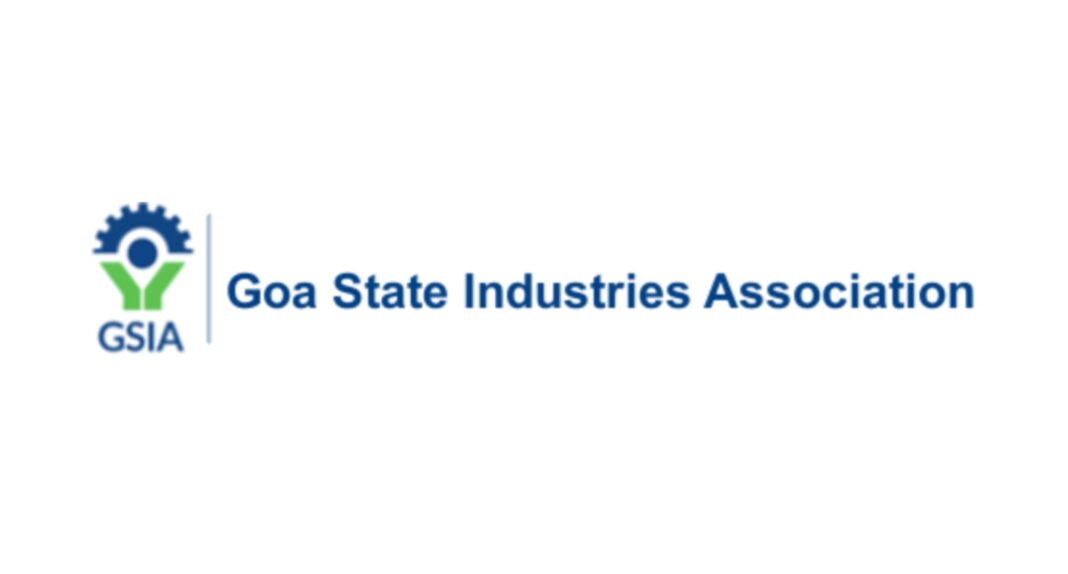 Panaji: While congratulating caretaker chief minister Dr Pramod Sawant for his second stint,  Goa State Industries’ Association (GSIA) has urged him to chose his team of ministers with integrity, who are development oriented and sensitive to the needs of the people of Goa.

Sawant would be officially sworn in as the chief minister of the state on March 28 in a function scheduled near here. Prime Minister Narendra Modi is amongst those leaders, who would be participating in the function.

In a media statement issued here on Thursday, the GSIA President Damodar Kochrekar said “while assuring our full support, we would like to request Dr Pramod Sawant to choose his Ministerial team of persons with integrity, development oriented and sensitive to the needs of the people of Goa.”

“Persons with bad record in handling the Ministry earlier should not be entrusted with the same ministry. Ministers should have basic knowledge of the work they are to handle and ministries should be allocated on merit and not on any other considerations,” Kochrekar said.

The GSIA is an apex institution of the industries in the state.

Kochrekar said that chief minister should also establish grievances committees in each ministry where aggrieved public can seek redressal. “Strict action should be initiated on persons involved in corruption or adopting delaying tactics in movement of work files,” he added.

The GSIA has said that the ministers should announce anti-corruption helpline as done by Punjab government so that people can lodge a complaint of corruption on a WhatApp number which should be monitored by the chief minister.

Kochrekar said that the industry association is happy that Dr Sawant has assured to do everything possible to work for the development of the State and to have ‘zero tolerance’ to corruption. The Association has assured full support to the Government for next five years.