Goa’s Fight Night 2.0 to See 24 Athletes Battle it Out For The Top Spot 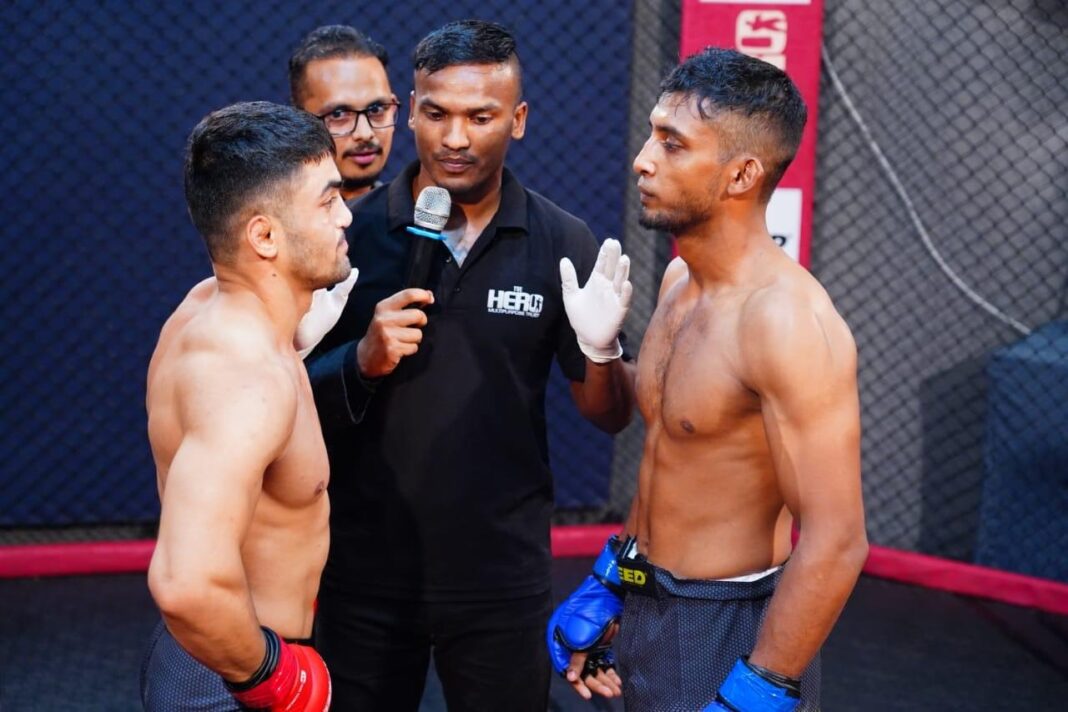 Goa’s mixed martial arts (MMA) fans have much to be excited about as the state will be host to Goa Fight Night 2.0 where 24 of the best MMA sportspersons from across states will battle it out for the top spot here in Goa.

Said Abdul Rahim Shaikh, founder and organizer of the event “Athletes from Goa, Rajasthan, Orissa and Kolkata will be competing at the event slated to be held on 1st April 2022 at Fatorda. Seven Goan athletes will be participating in the competitive full combat contact sport.”

The tournaments consist of three rounds each ranging from three to five minutes.
In the main event of the night, Goa’s star athlete Abdul Rahim Shaikh will square off against Ateet Kelvin Gupta from Kolkata who has participated in the Superfight League which was telecast live on MTV and Star Sports.

Explained Shaikh, “Mixed Martial Arts (MMA) is a martial arts discipline that has gained worldwide prominence in the last decade or two and Goa’s Fight Night 2.0 will serve as a platform for the country’s MMA prospects to be showcased on a more prominent stage.”

Said Vijay Sardesai, President, AIMMAF, “Goa’s Fight Night 2.0 aims to celebrate the key martial arts qualities of integrity, humility, honour, respect, courage, discipline and compassion. I am proud of the level of discipline and commitment with which the youth have been training for the competition which will see national players take to the stage.”

Shaikh shared that the athletes have been training hard for the mega event. They will undergo a rigorous medical examination on the day before the tournament. Ambulances with a fully equipped medical team will be present on premises on the day of the event to ensure immediate medical assistance. He added, “The MMA association in Goa led by the President Vijay Sardesai has been extremely supportive. The community is thankful for the encouragement”.

The high octane event will be amplified through performances by some of the top rated music artists from the state who will take to the stage and keep the energy high.

Goa’s Fight Night 2.0 which will be held at the We for Fatorda ground on 1st April 2022 post 6pm has all the permissions required to host the tournament, including but not limited to permissions from the local police authorities, the collectorate and an NOC from the owner of the premise where the tournament will be conducted.