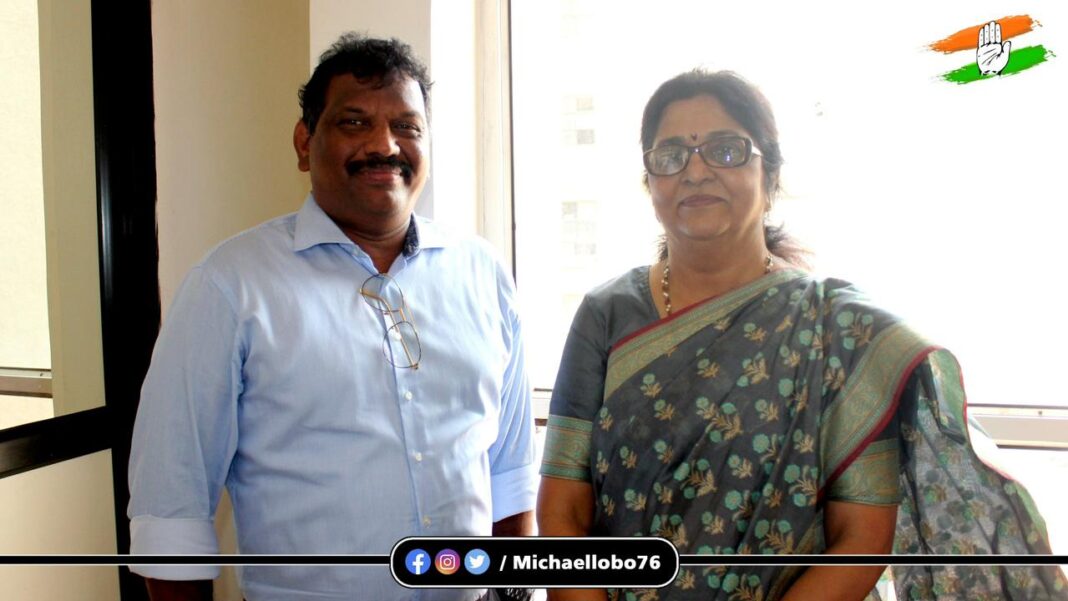 Patil met North Goa district committee office bearers at party’s office in Mapusa town, 9 kms away from here. She has been appointed by AICC chief Sonia Gandhi to take stock of the situation after Congress failed to win on the majority seat in the recently held election in Goa.

Congress spokesman said that Patil also met Pradesh Congress Committee office bearers in Panaji and all the candidates of the party from North District.

She will be visiting South Goa on Thursday during which she will meet South Goa District Office bearers and also the party’s candidates who had contested from Assembly constituencies in South.