Goa should be free from drugs: Youth Congress 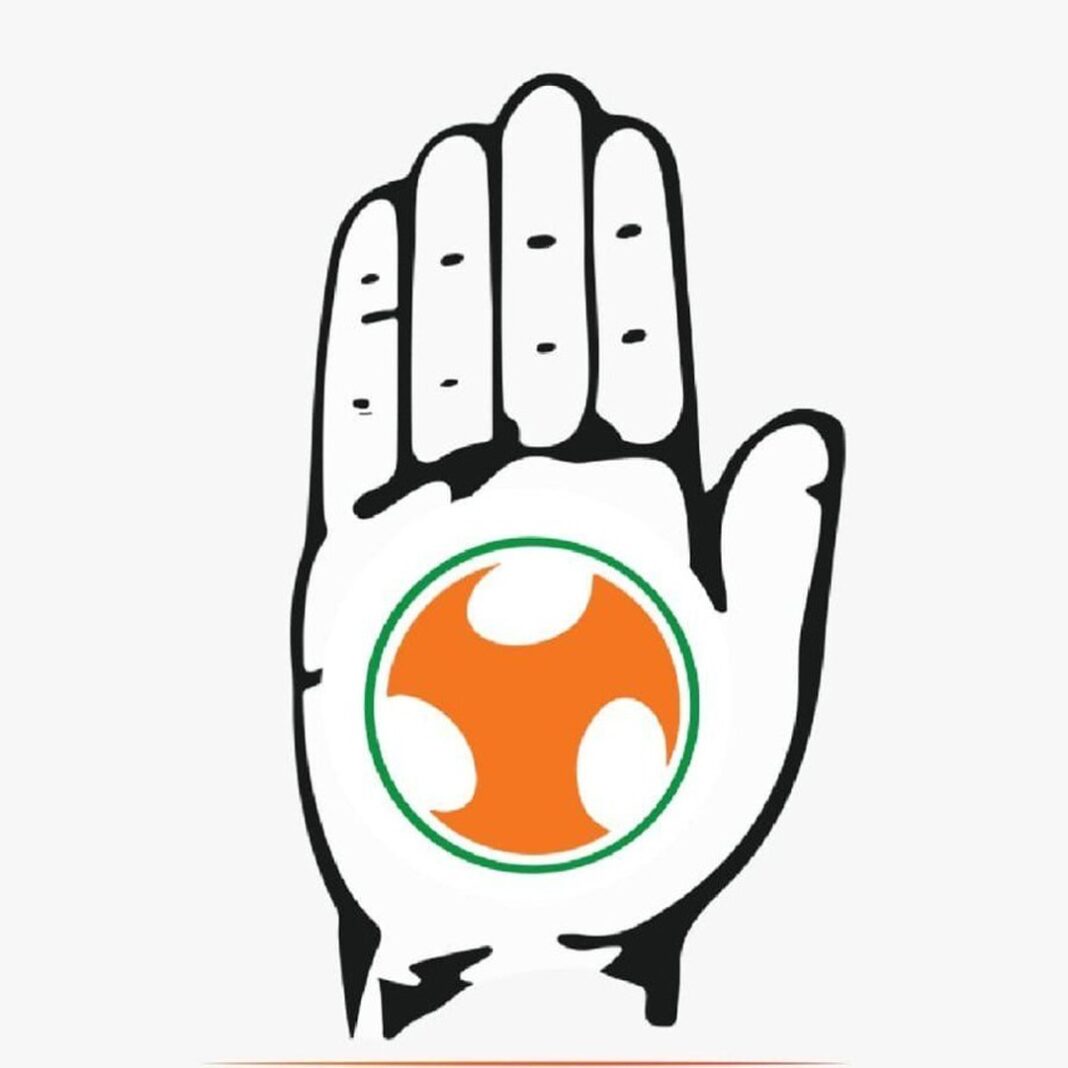 “The concern expressed by Mukesh Kumar Meena about the drug trade should be taken seriously by Goa police and should not turn Nelson’s Eye on it after he joins in another state by coming under pressure from political power.” Adv. Mardolkar said.

Mardolkar said that he doesn’t trust the BJP government as in the past it intended to legalize the cultivation of marijuana. “BJP tried to boost Ganja cultivation in Goa. Hence, I doubt that it will give free hand to Police to take action on drug paddlers. I request Goa Police not to come under such pressure and make Goa drugs free.” He said.

Meena while speaking at the seminar organised by the Anti Narcotics Cell (ANC) of the Goa police had advised police to take action on illicit drug trade.

“Goa is known for its rich culture and heritage. Hence we need to protect this image on the tourism map of the world. Goa should not be called a hub of drugs. This care should be taken by police and also society should help police to eradicate this menace.” He said.

“Meena’s statement has exposed the area of illicit drug trade, suggesting that the drug trade is taking place in Goa. Hence, once again I demand police to work towards eradicating it.” Adv. Mardolkar said.