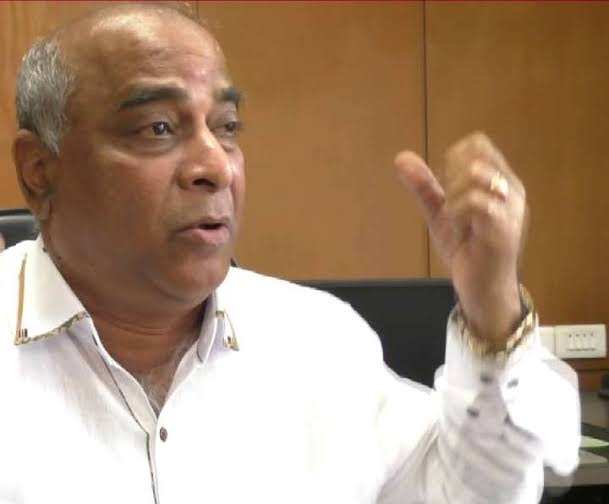 Panaji: Even as the organizers of Electronic Dance Music festival Sunburn has announced their Goa event, State Tourism Minister Manohar Ajgaonakr said that the government is yet to issue permission for the festival.

On Monday, Ajgaonkar said that he has forwarded the file moved by Sunburn organizers seeking permission to chief minister Pramod Sawant. He said that if COVID-19 situation in the state remains under control, then the government will permit the festival.

“The show must go on,” he said adding that Sunburn will bring in rich tourists to the state.