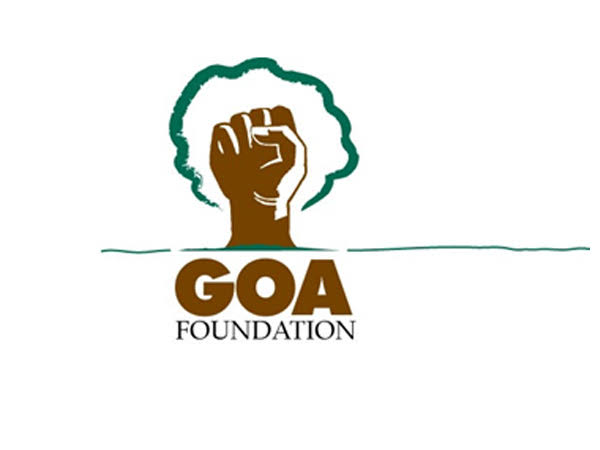 Panaji: NGO Goa Foundation, whose petition against the renewal of mining leases has resulted in stalling of the industry, met Goa Governor Satya Pal Malik urging him that “not the legislative cure” but formation of Goa Mineral Development Corporation will serve best in the interest of the state.

The mining industry in the state has come to a standstill since last two years, after Suprme Court quashed 88 mining leases following petition by Goa Foundation which had challenged the validity of their renewal.

Chief Minister Pramod Sawant had said that the legislative cure was the option before the centre to resume the mining industry in the State.

On Sunday, the members of Goa Foundation met Governor emphasizing that Goa Mineral Development Corporation will best meet the interests of the state, whereas a so called legislative cure to extend the lease till 2037 will only benefit a handful of mining interests.

“The Goa Foundation impressed on the Governor that the government of Goa appears to be in two minds on what it should do even two years after the judgment of the Supreme Court. On the one hand, it has filed a review petition against the order of the Supreme Court of February, 2018,” NGO’s Director Claud Alvares said in a statement released here.

“On the other hand, it has addressed six letters to the Central Government to change the law. These actions are contradictory to each other and will not result in any changes,” he added.

The Foundation also said that only a Goa Mineral Development Corporation will best meet the interests of the state, whereas a so called legislative cure to extend the lease till 2037 will only benefit a handful of mining interests and their cronies, and provide peanuts to the state economy and almost nothing for the Goan public and future generations.

“If a Corporation is set up, all persons employed on the muster rolls of the former leaseholders can be recruited and given permanent jobs as it is only these employees that have created the mining industry over the last several decades and have experience to run it,” he said.

“The representation rejects any notion that Goa Foundation is responsible for any of the crisis in the mining industry. The inability or unwillingness to start mining except through dependence on the discredited mine owners has to be placed firmly in the lap of the state government, which refuses to follow the Constitution and the directions of the Supreme Court of India, now reflected in three separate judgements of that Court,” he added.