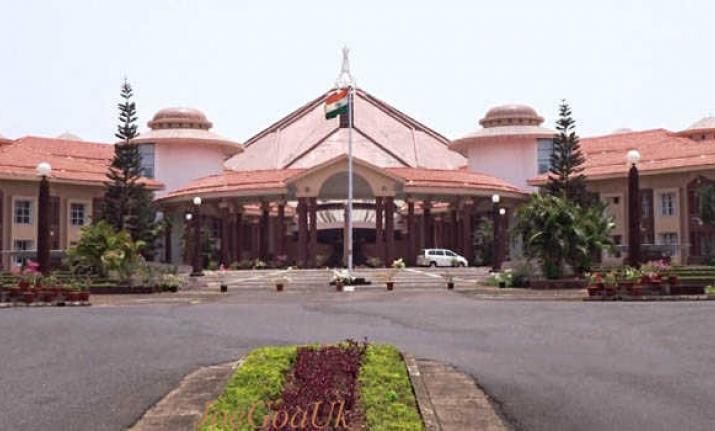 Porvorim: Goa Assembly has become the first to pass congratulatory motion in support of Citizenship Amendment Act (CAA), Chief Minister Pramod Sawant said on Monday.
Goa legislative assembly on Monday passed the motion congratulating Prime Minister Narendra Modi and Union Home Minister Amit Shah for enacting CAA, amidst walk out by the opposition benches led by Congress and Goa Forward Party.
“I am delighted that Goa Assembly has had the privilege of being the first to pass a congratulatory motion in support of #CAA2019. This is the real sentiment of gratitude and support from the people of Goa towards the historic decision by PM @narendramodi ji and HM @AmitShah ji,” Sawant tweeted late evening on Monday.
The motion was passed with the support of 28 MLAs while five from Congress, three from GFP, one each from MGP, NCP and Independent walked out from the House.
BJP MLAs Atanasio Monserratte and Clafacio Dias had moved the motion during the first day of Budget session of the House on Monday.
- Advertisement -

Previous articleGoans should be allowed to continue visiting casinos: Michael Lobo
Next articleBJP used Church in 2012, threw it out now: Reginaldo