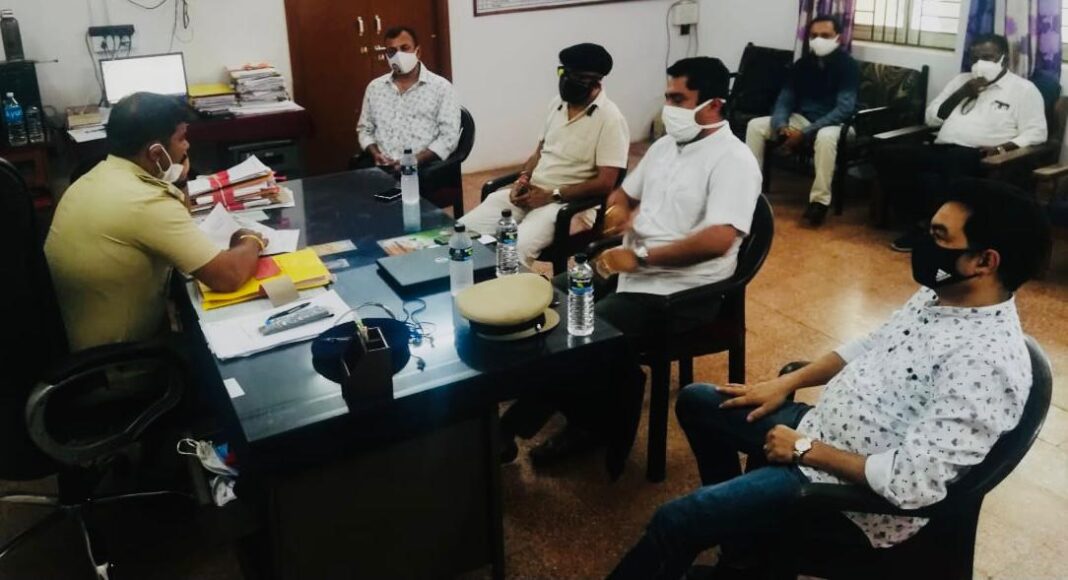 Kamat appeared before the police in the afternoon accompanied by GFP Working President Kiran Kandolkar, St Andre leader Jagdish Bhobe and others.

Talking to reporters after his visit to the police station, Kamat alleged that Sawant led government was suppressing the voice of the people during this pandemic times.

He said that instead of addressing the crucial issues, the government was busy targeting the opposition leaders.