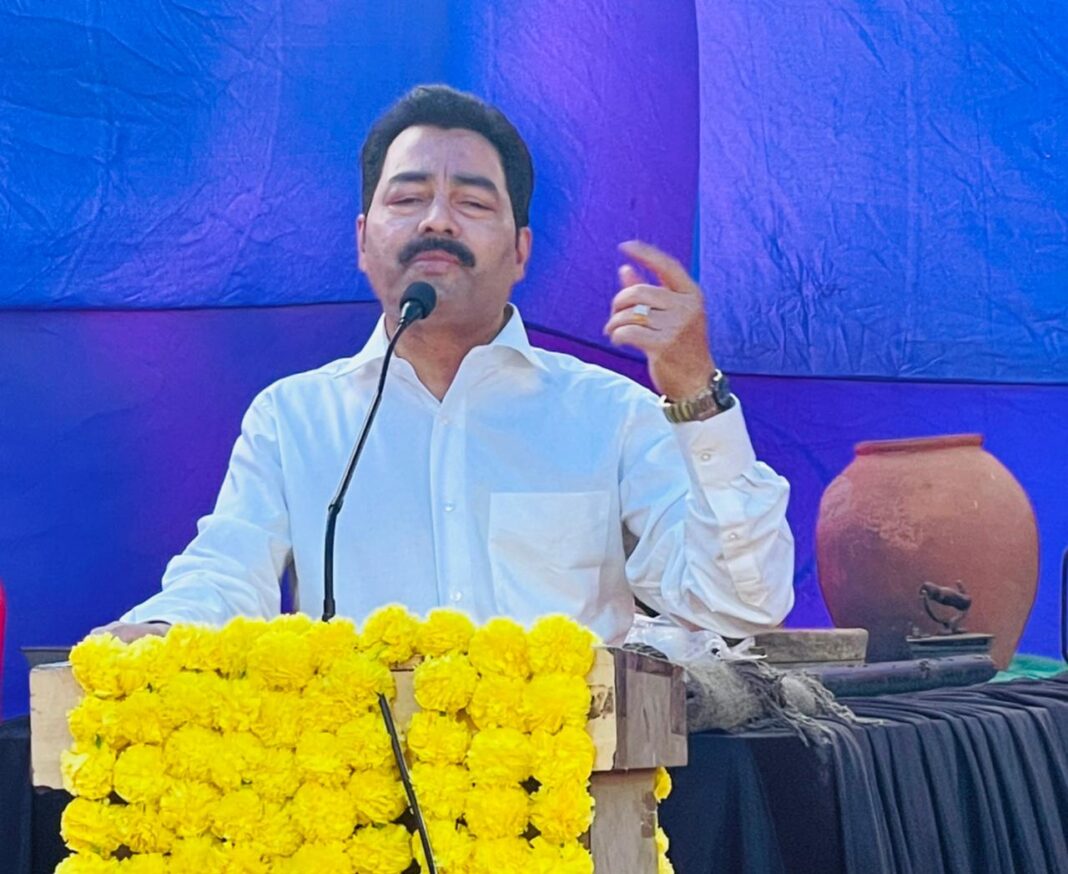 Panaji: Goa Forward Party Working President Kiran Kandolkar has called for immediate action from the state government demanding that VAT on petrol and diesel across the state be brought to zero. Kandolkar urged that the government “should have the basic decency to help all Goemkars in their day to day activities and should not burden them with increase in fuel prices.”

Speaking to reporters , GFP Working President Kandolkar said that the global price of oil has been falling because of low demand due to the pandemic, he questioned why the government needed to raise VAT on fuel when all across the state businesses, and people do not have the necessary support to carry on as normal during these challenging times. Kiran demanded that “the Chief Minister Pramod Sawant must respect the public and their hardships and immediately bring VAT on petrol and diesel to zero.”

Kandolkar pointed out that the Chief Minister must learn and look to the example and leadership of his predecessor former Chief Minister late Manohar Parrikar who had the courage to bring VAT on fuel products to zero and vowed to never allow the selling price of fuel to cross Rs. 60. The GFP Working President hit out at Pramod Sawant saying, “under his incompetent leadership, the price of fuel has now crossed Rs.80, is he looking to hit a century and prove to Delhi how good he is in making money, does he want another cheque of 300crores for this?”

Kiran Kandolkar further echoed the growing call for opposition parties to unite under the idea of Team Goa and alluded that the silence of the opposition would not be embraced well by the people. He advised saying that “the opposition parties shouldn’t look to go for a hat-trick of losses after 2014, 2019 and should dust off their routine bureaucratic agenda which doesn’t respect the public sentiment for unity to save Goa.

Kandolkar said that the Goa Forward Party has extended its arms for a unity approach to defeat the BJP highlighting that the call of a united Team Goa is call to action, and the utmost need of the hour. He warned that “any inaction now will not Save Goa in 2022. This is our chance to save Goa now so that all Goemkars can enjoy a life and future filled with hope, ambition, and prosperity.”

Kandolkar said that he remains optimistic about Team Goa and is also looking to further expand the party to ensure all Goans have a representation they can trust.