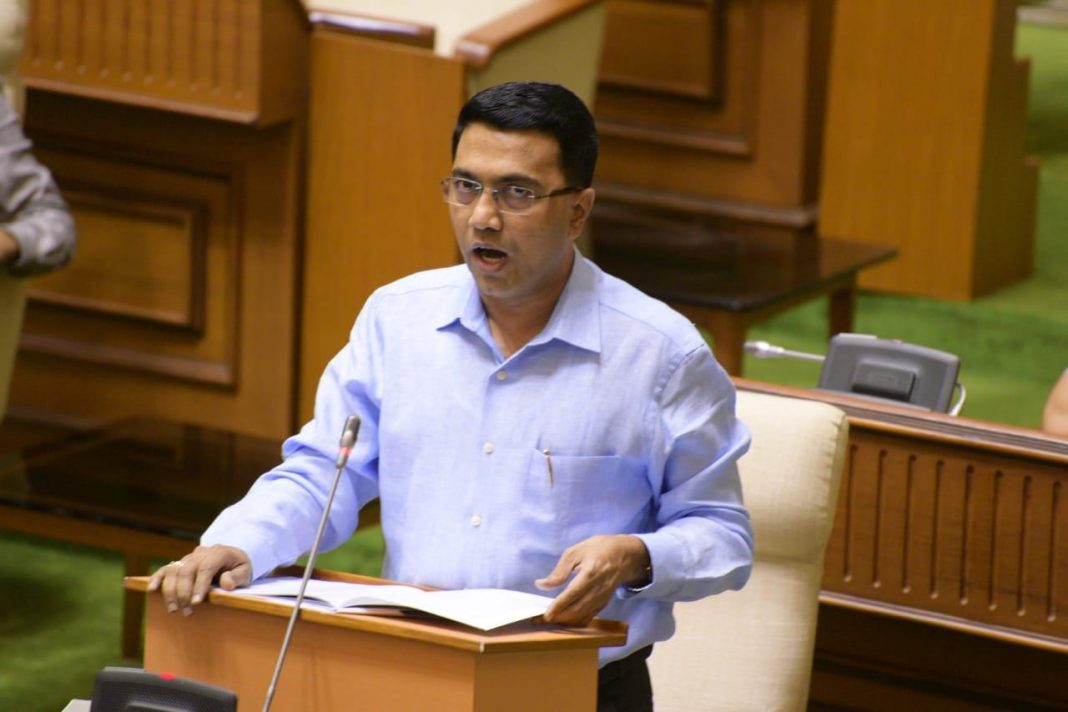 Porvorim: The first phase of Greenfield airport in North Goa would be completed in the first quarter of the year 2022, chief minister Pramod Sawant told the House on Thursday.

Presenting the annual budget, Sawant said that originally, the first phase of the project was supposed to commissioned by September 03, 2020 which has been delayed due to Supreme court order.

“Supreme Court has upheld the environmental clearance granted for Mopa airport project and allowed the construction work to resume,” Sawant told the assembly.

“In all probability, the first flight is expected to take off from Mopa in first quarter of 2022,” Sawant added.

The state government in the budget has proposed to set up a skill development centre at Mopa for providing training to youth in order to equip them with necessary skills for employment at airport.

The chief minister has also proposed 5,000 seater convention centre to be constructed on PPP mode near Panaji.

In yet another announcement, Sawant announced that his government will introduce a legislation ‘Goa Journalist Welfare Bill’ which will protect them from violence and any damage to their life and property, while discharging their duties.