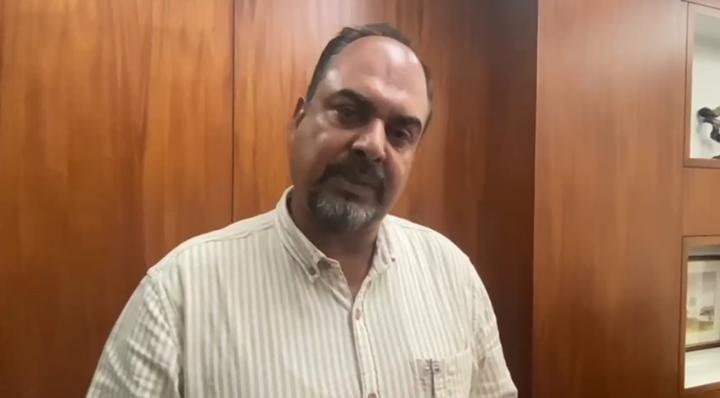 Margao: Congress leader Moreno Rebello on Tuesday demanded that CM Pramod Sawant should pay the expenditure on the court case fought on the panchayat election.

He said that the high handed behaviour of Sawant-led government is “repeatedly causing loss to the State Treasury.”

After receiving adverse orders from the High Court and Supreme Court on Municipal Election reservation matter, the State government learnt no lessons. The BJP-led government once again faced the flak when the High Court issued directions to hold the Panchayat election  within 45 days, he said.

“The entire cost of the legal proceedings must be paid by  Chief Minister Dr. Pramod Sawant,” he said.

Rebelo said that CM was blaming NGOs for compelling the Government to incur huge expenditure on fighting cases in the Courts and NGT.

“It is the faulty, undemocratic and unconstitutional decision of the Government which compelled the Citizens to approach the Court seeking direction on holding timely Panchayat Elections. I also demand that entire cost of the petitioner’s should also be paid by the Chief Minister Dr. Pramod Sawant,” he stated.

In the media statement further, Rebelo said “this is a lesson for all those who have extended their support to the BJP Government which is  most undemocratic, anti-constitutional and oppressor of the OBCs.”