Even non-Goans arriving by trains, flights, ships will have to undergo 14 days home quarantine: CM 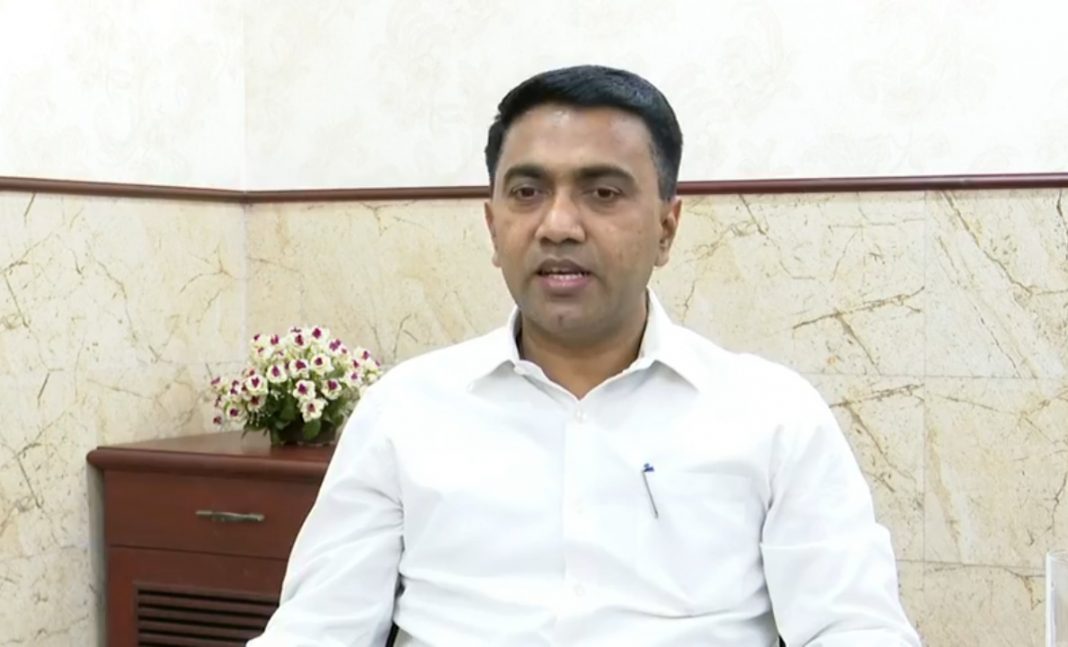 Panaji: Chief minister Pramod Sawant on Wednesday said that those arriving by special train or flights in the state will have to undergo home quarantine for 14 days, even if they are non-Goans.

Those who are non-Goans, and arriving in the State, by special train that will run from May 15 will have to arrange for their own accommodation.

Similar is the condition applied for those arriving by flights in the state, he said.

“They will have to stay indoors in their respective hotels for 14 days. They cannot enter the state and hit the beaches. The beaches are already closed. They cannot come here to enjoy,” Sawant told reporters in Panaji.

The chief minister said that all those who arrive by train at Margao Railway Station would be taken to nearly Fatorda Stadium by special bus, where they would be subjected to the COVID-19 test.

“They will be quarantined at the stadium for six hours and would be allowed to go only after their test results are revealed,” he said.

Sawant said that those arriving by flights will be tested at the airport itself.

“They will have to wait at the airport itself, before they are allowed to go,” he said.

The chief minister said that similar arrangements are made by Mormugao Port Trust (MPT) wherein the people arriving by ships would be tested at the port before they are allowed to move out.