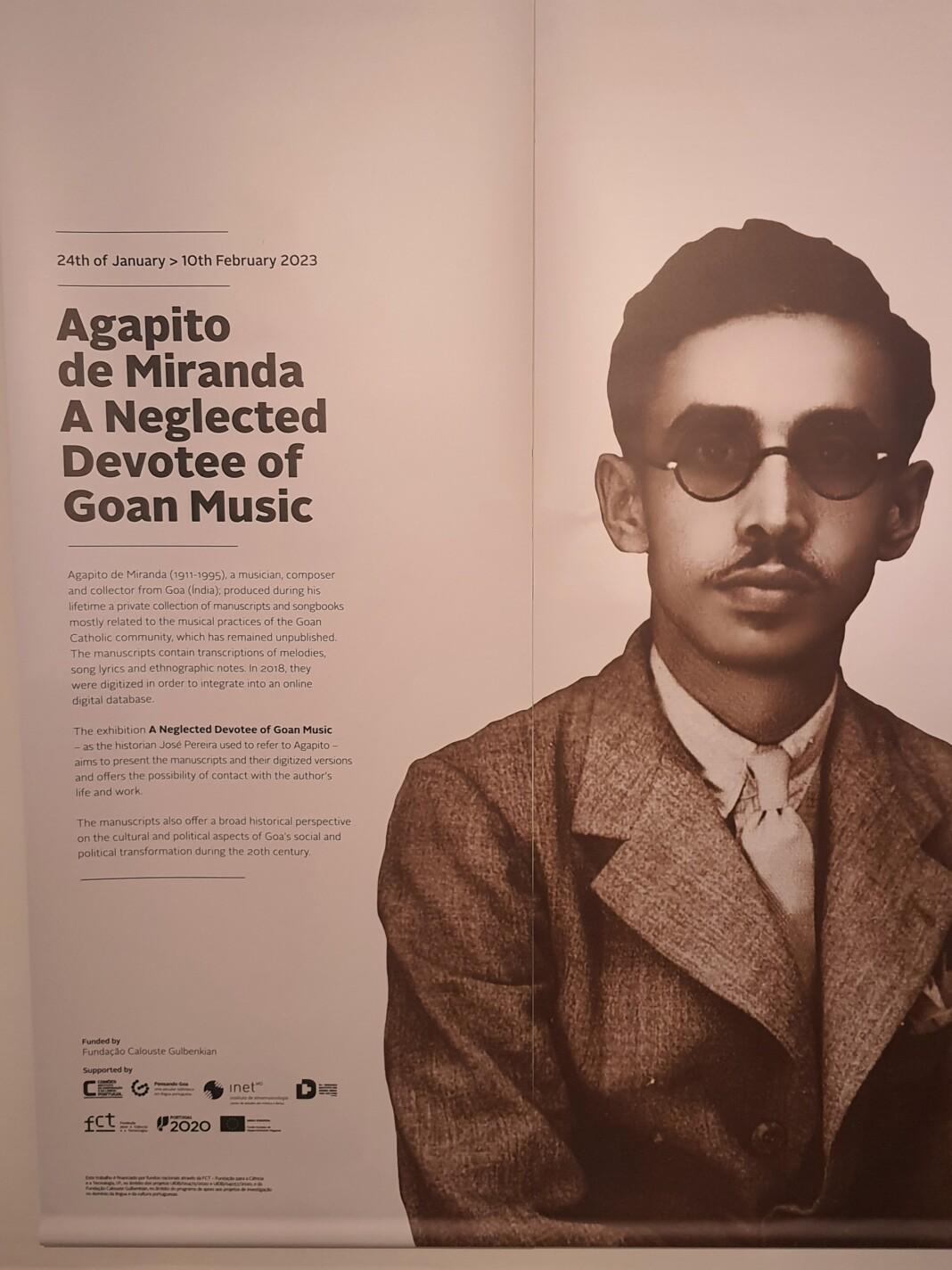 Panaji: The digital version of works by Goan culture and music researcher Late Agapito de Miranda and an exhibition of most of his 4000 odd pages of manuscripts was inaugurated at a well-attended function at Fundaçao Oriente in Panjim. 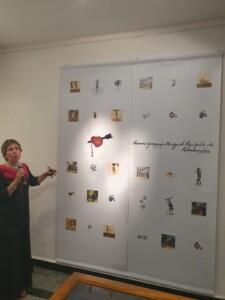 Speaking on the occasion, the Delegate of Fundaçao Oriente in Goa, congratulated Prof Susana Sardo and her team for overcoming hurdles and putting together extensive information, and showing great resilience despite it taking 30 years.

Consul General of Portugal in Goa highlighted Goa is open to the world and is an experience of tolerance and harmony, as it should always remain.

Prof Susana Sardo gave the whole account of how the project was conceived and how the various hurdles along the way were overcome to finally reach the desired goal.

She described Agapito as an Aficionado (a word used in Portuguese, Spanish, English and many other language) of Goan music and a collector, since he also had a lot of paper cuttings, musical instruments, etc in his collection. 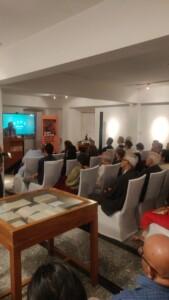 Speaking on behalf of Agapito de Miranda’s family, his son Braulio de Miranda thanked all those involved in the project and renewed the call of Agapito addressomg especially the youth of today, to gather information from the custodians of Goan culture and music (in particular the older generation) and to pass it down for generations to come.

He said that the digitization of the manuscripts is Goa’s gift to the world and exhorted youngsters in particular to acquaint themselves with the treasure of Goan culture.

The digitization of the works has been supported by Fundacao Calouste Gulbenkian, Portugal and the research was carried out by a team led by Prof Susana Sardo, Prof Alvaro Souza and a young Goan Origin research scholar, based in Brazil, Eduardo dos Reis Falcao though the aegis of University of Aveiro, Portugal.

The project is also supported by Institute of Ethnomusicology – Research Centre of Music and Dance. The original manuscripts will be on display at Fundaçao Oriente in Panjim until February 10, 2023 and is open to all between 9.00 am to 6.00 pm (Monday to Saturday).

The Exhibition ‘Agapito de Miranda, A Neglected Devotee of Goan Music’ to attempt an understand and appreciate in depth the muti-faceted personality of Agapito de Miranda through his works. It also offers an opportunity to access the works in a digitized format.

Carmo Gonzaga Miguel Agapito de Miranda (1911-1995), was a musician, composer, researcher and homeopathic practitioner from Goa (India), who dedicated his life to document the cultural traditions and ethos which were mainly related to practices of Goan Catholics.

Agapito de Miranda has compiled a treasure-trove of 10 volumes of manuscripts of around 5000 pages, that contain musical scores and their corresponding lyrics in Konkani along with ethnographic notes in Portuguese. His research was concentrated more on the Mando but also covered numerous aspects of other Goan cultural treasures.