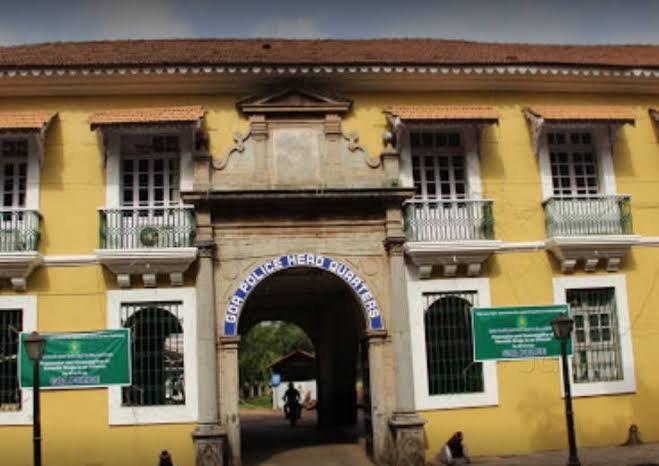 In his letter to DGP Mukesh Kumar Meena today,
Adv. Aires Rodrigues has drawn his attention that though a Police Outpost is by law empowered to register non-cognizable cases it was not being currently done and that people from Ribandar and surrounding Chorao, Merces and Chimbel had to travel all the way to the Old Goa Police Station.

While pointing out that the Old Goa Police Station is currently housed in very cramped premises where maintaining social distancing especially during this pandemic is an issue, Adv. Rodrigues in his letter has sought that the required police personnel headed by a Police Sub-Inspector be deployed at the Ribandar Police Outpost round the clock so that it is fully operational at all times.