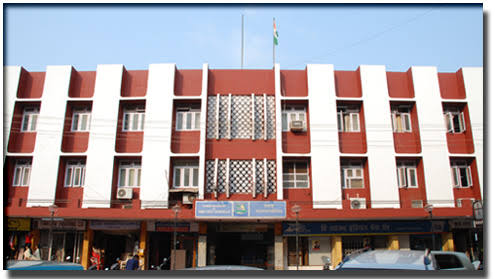 Adv. Aires Rodrigues has stated that the politically manipulated delimitation of the Corporation of the City of Panaji wards was an absolute fraud on the democratic process and the rule of law.

While stating that in constituting the limits of any ward there has to be always in continuity, Adv. Rodrigues has pointed out that what has been done in this deceitful delimitation is that houses from different areas have been conveniently clubbed together as one ward.

Stating that this was totally unacceptable and must be strongly condemned, Adv. Rodrigues has further alleged that this fraudulent delimitation has obviously not been done by the Director of Municipal Administration who must have just signed at the dotted line after the wards were mischievously carved out by a politician burning the midnight oil.

Adv. Rodrigues has further stated that same was the case with reservation of wards which has also been done very haphazardly at the instance and pleasure of the politician.

Adv. Rodrigues has expressed apprehension that what has happened at the CCP must have also been politically replicated at the other Municipal Councils which too are scheduled to go to the polls.

Adv. Rodrigues has also stated that all these blatant illegalities is a fit case for the High Court to step in and crack the whip while ruthlessly punishing those involved in this planned assault on a democratic process that ought to have been done transparently and strictly in accordance with law.

Adv. Rodrigues has demanded that the delimitation and reservation process will have to be properly done all over again by firmly following the law and with no political intervention whatsoever.